My name is Daniel Topete, from California currently living in Brooklyn. I started out as a film shooter and I’m gradually shooting more and more film. I started taking pictures because I have a horrible memory and it helped me keep track of things. 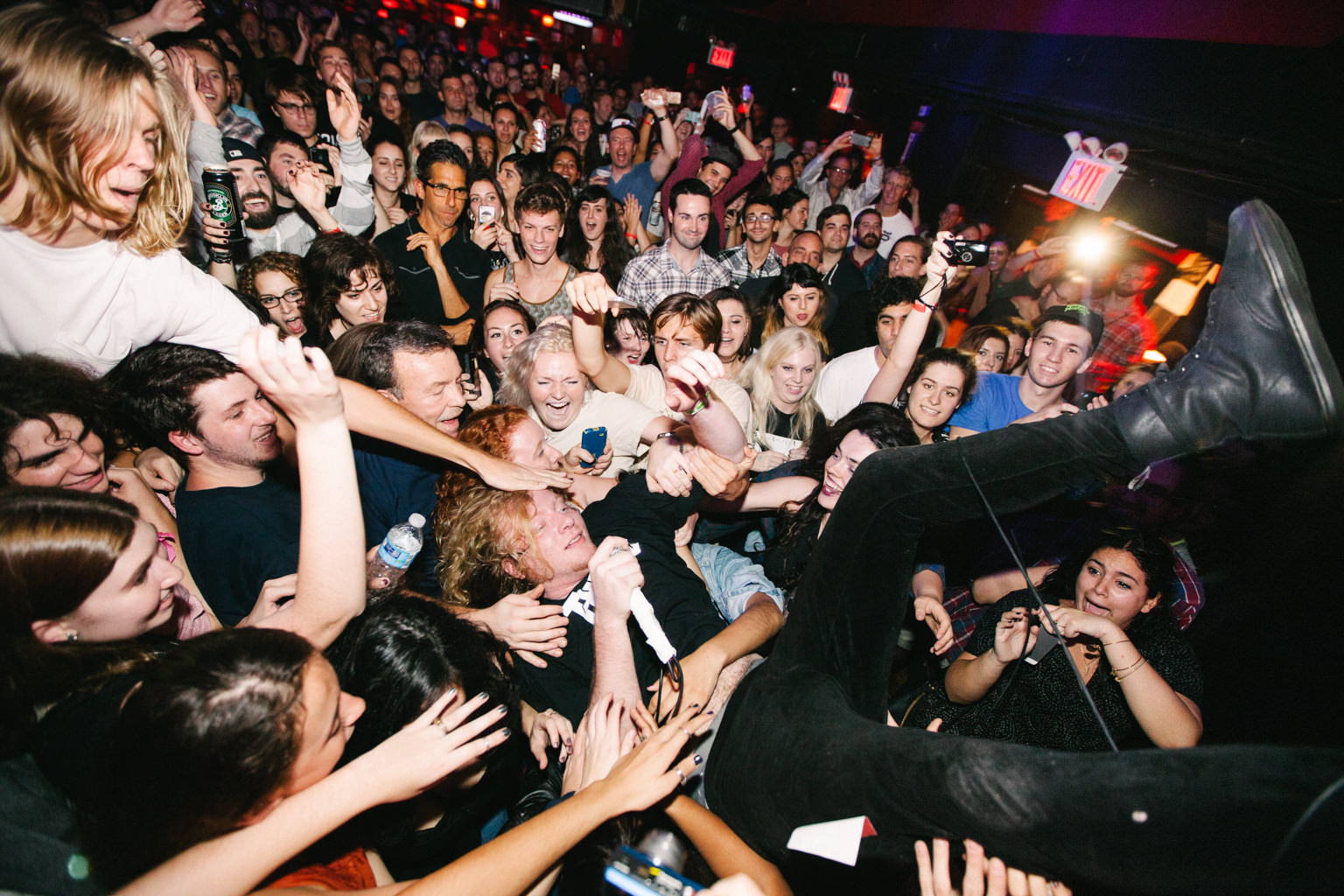 When I was younger I would always look through my grandparents photo albums and was always so intrigued. My mom would give us disposable cameras and we would run around setting up different shoot and ideas and photograph (most involved putting sunglasses on my dog) But I started shooting film and working in the darkroom for fun around 5 years ago and just kept going. 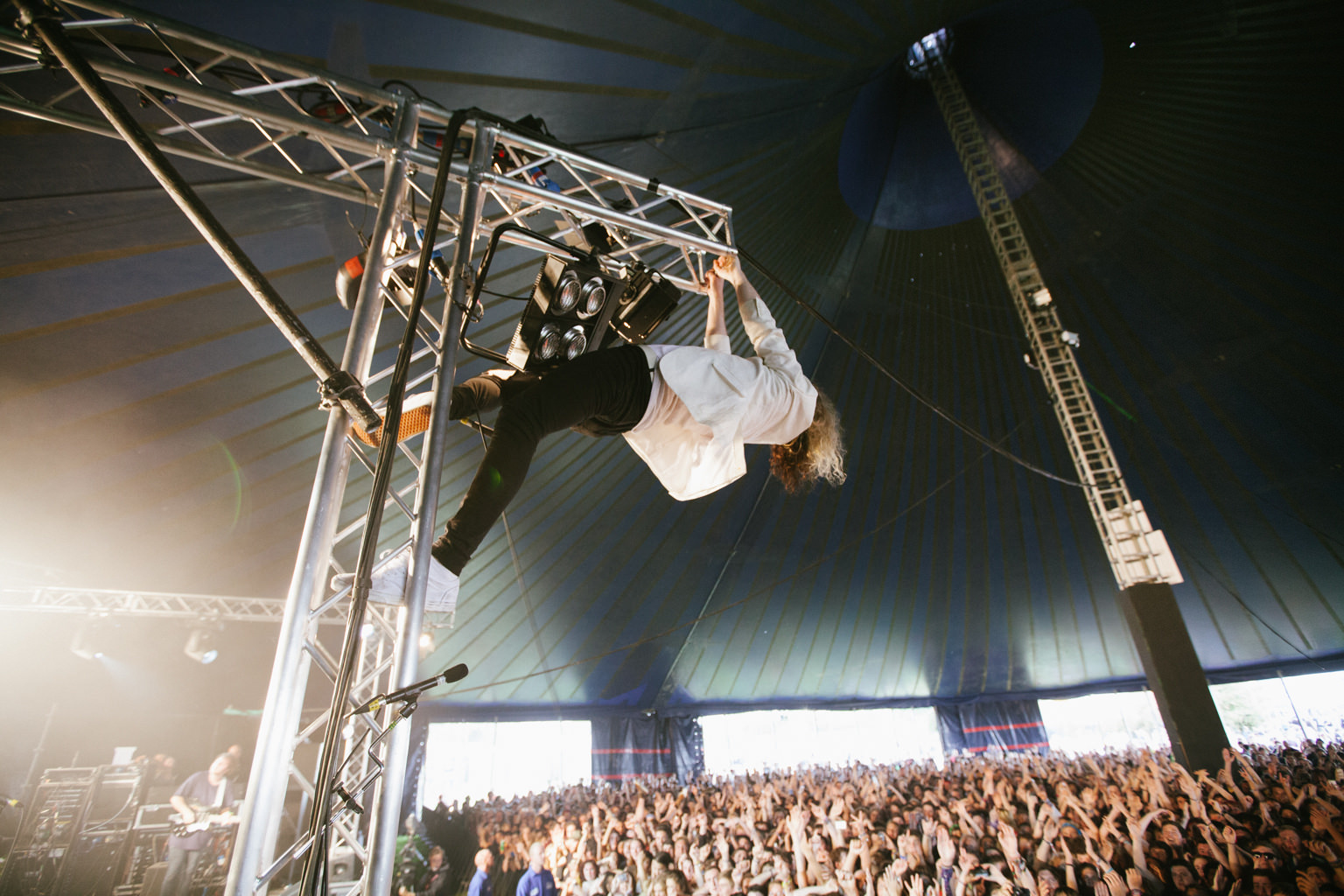 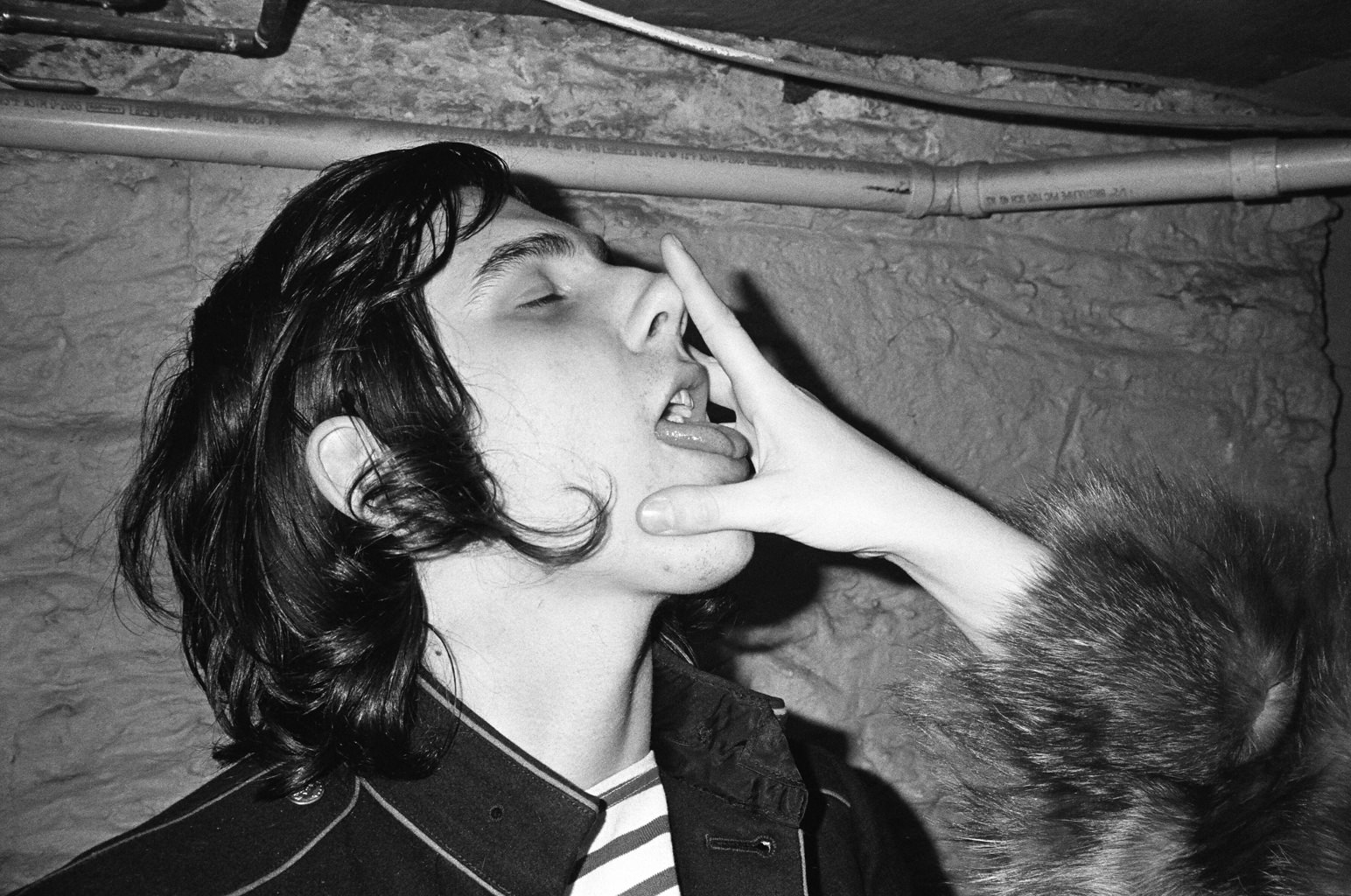 What sort of photography do you mainly do? 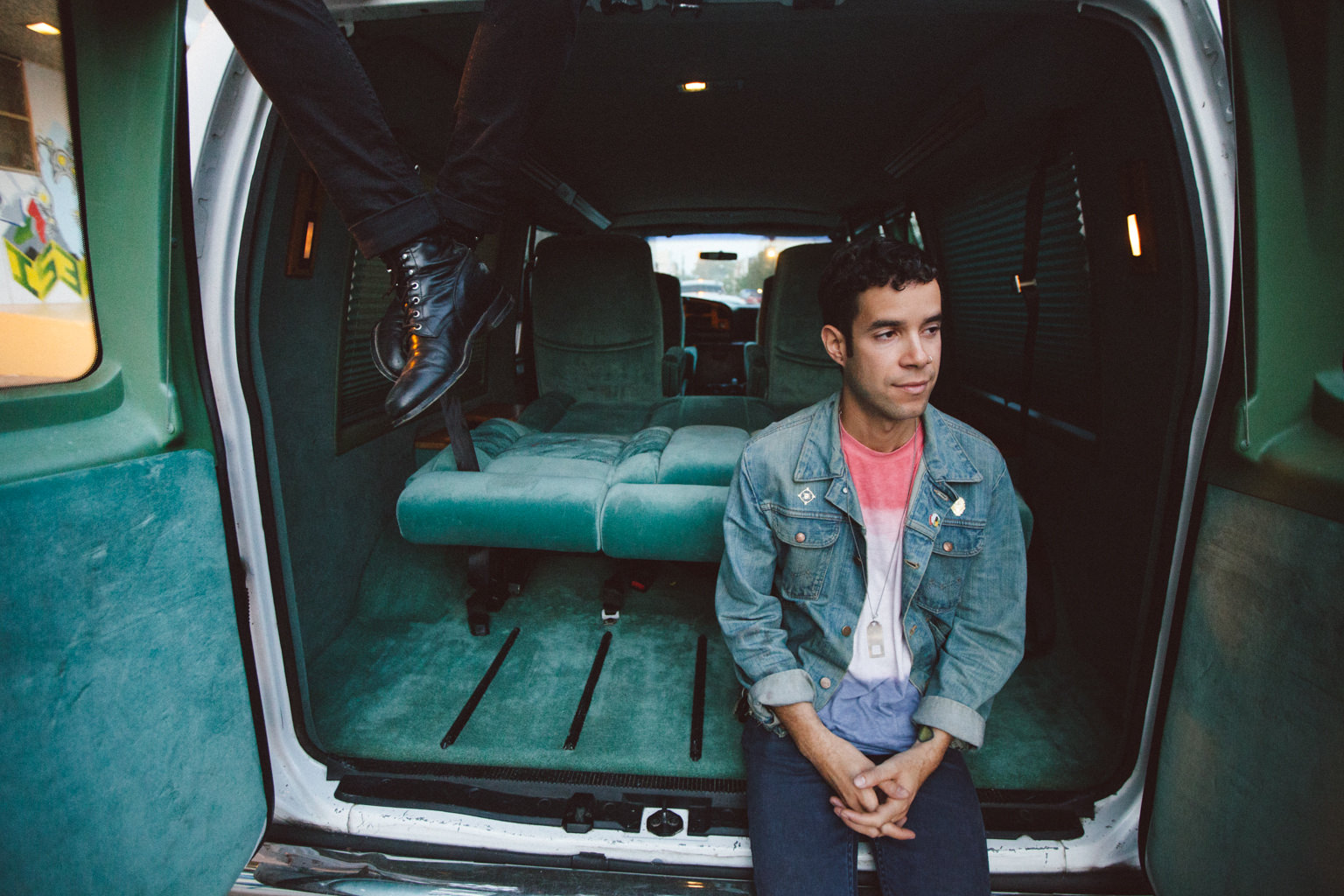 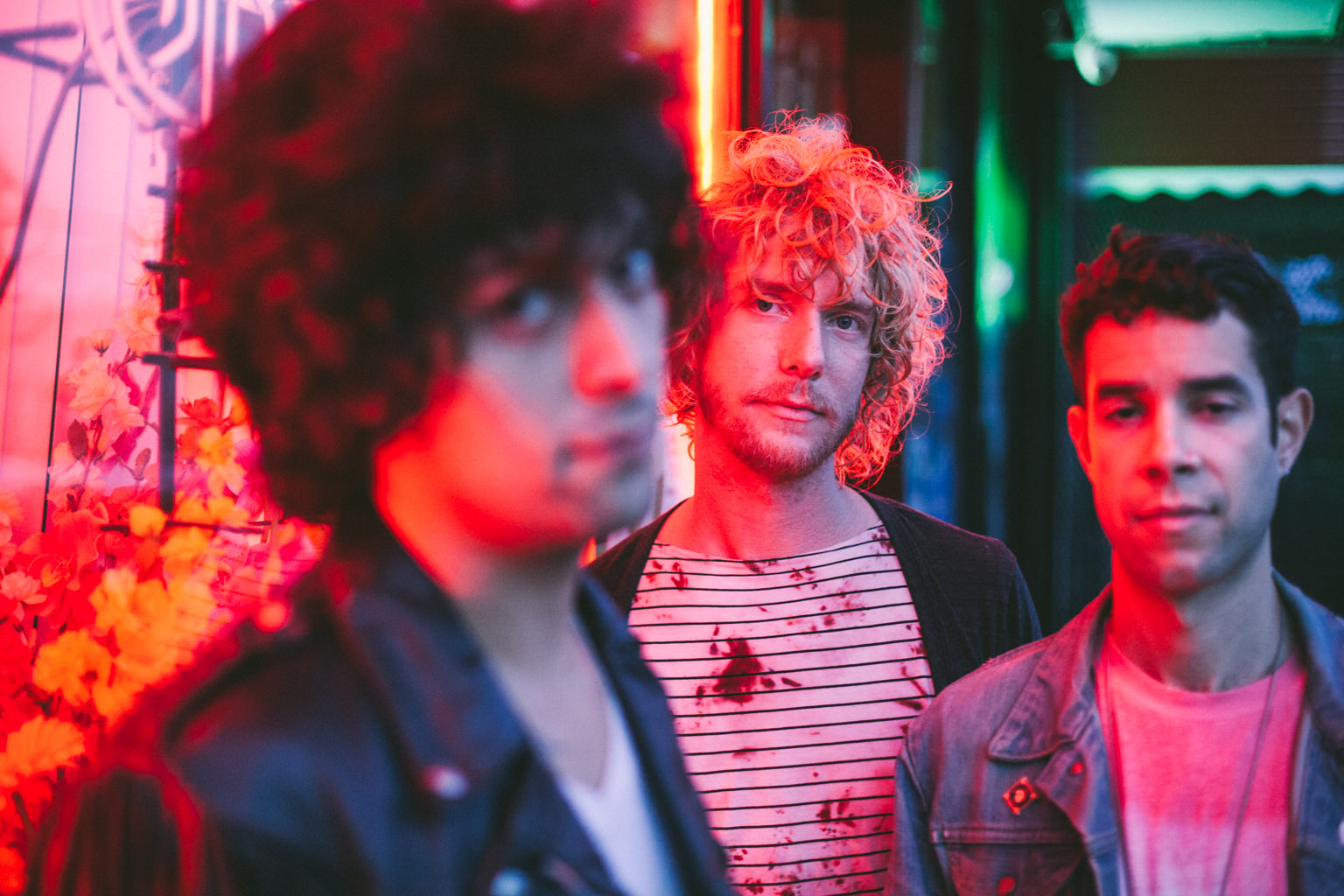 There is no time where I’m not listening to music so it’s kind of hard to answer. Recently I've been listening to Twin Peaks, Bob Dylan, Otis Redding, The Parrots, Fat White Family, Juan Wauters, and Lou Reed. 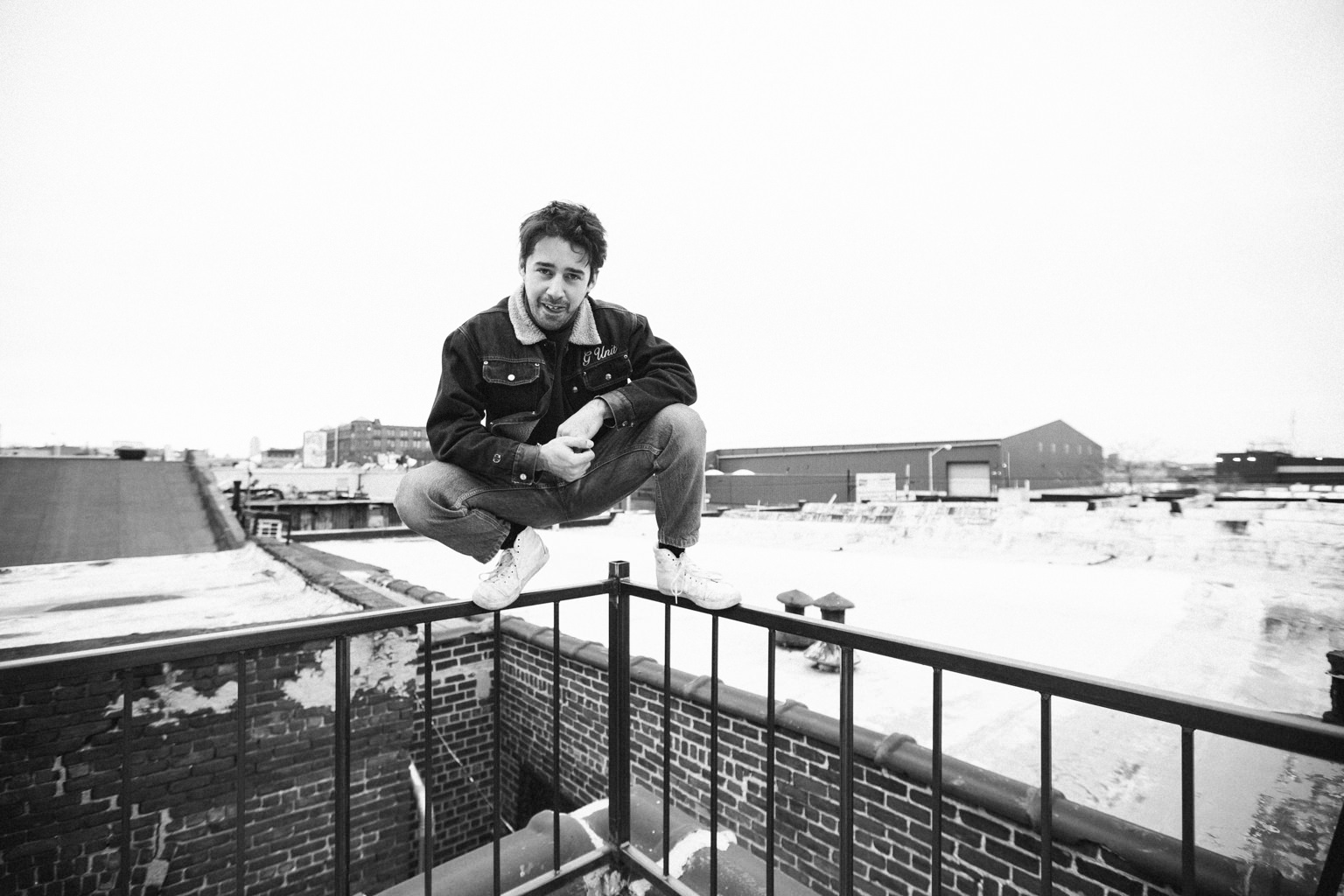 What are your tips for extraordinary band / music images?

Shoot bands you actually enjoy. When I started I was trying to shoot the biggest names at the biggest venues but it's so impersonal. I remember shooting some huge band at a massive arena and everything was so calculated and 20 other people were shooting the same photo as me. So now I shoot bands I believe in and I hope it shows 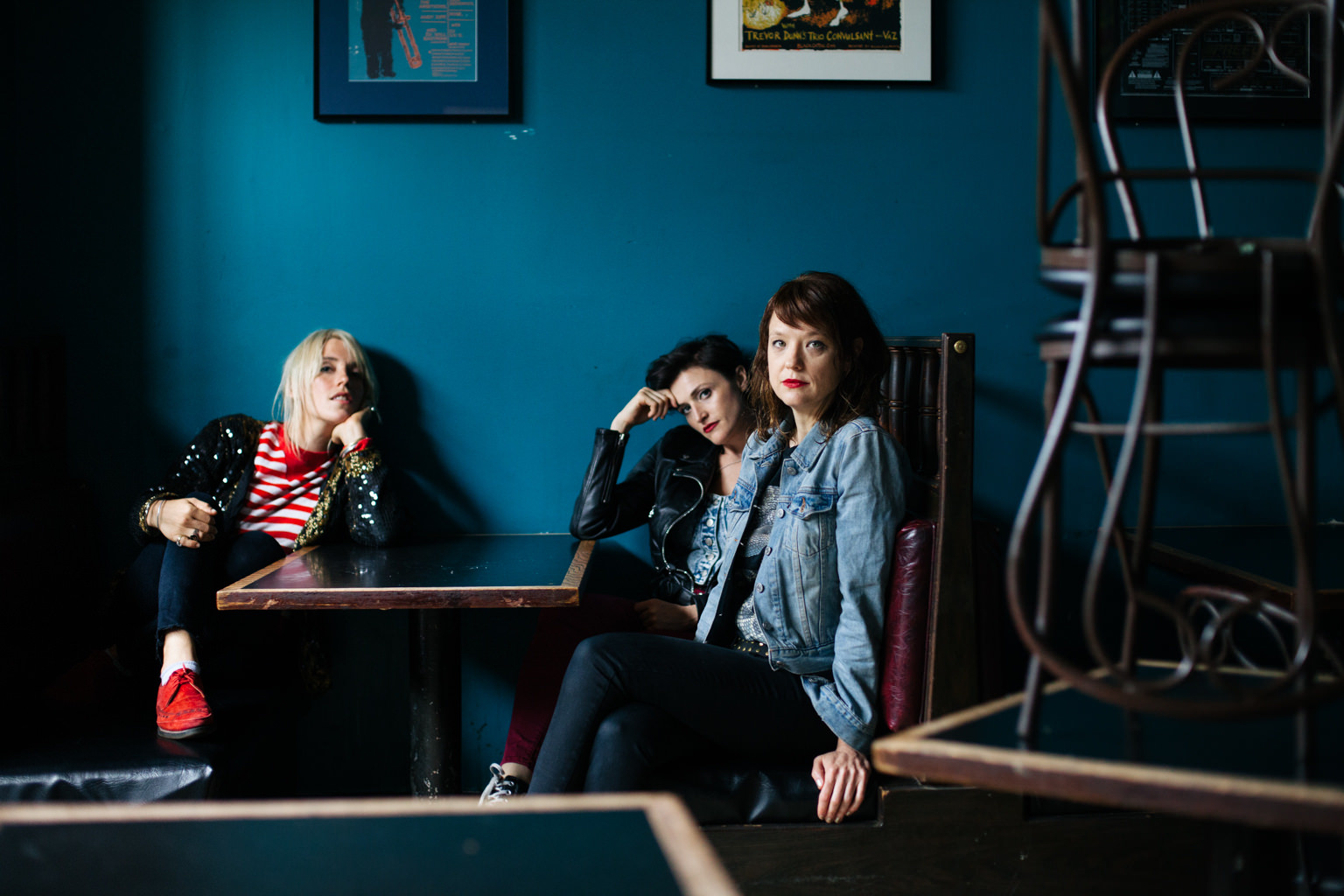 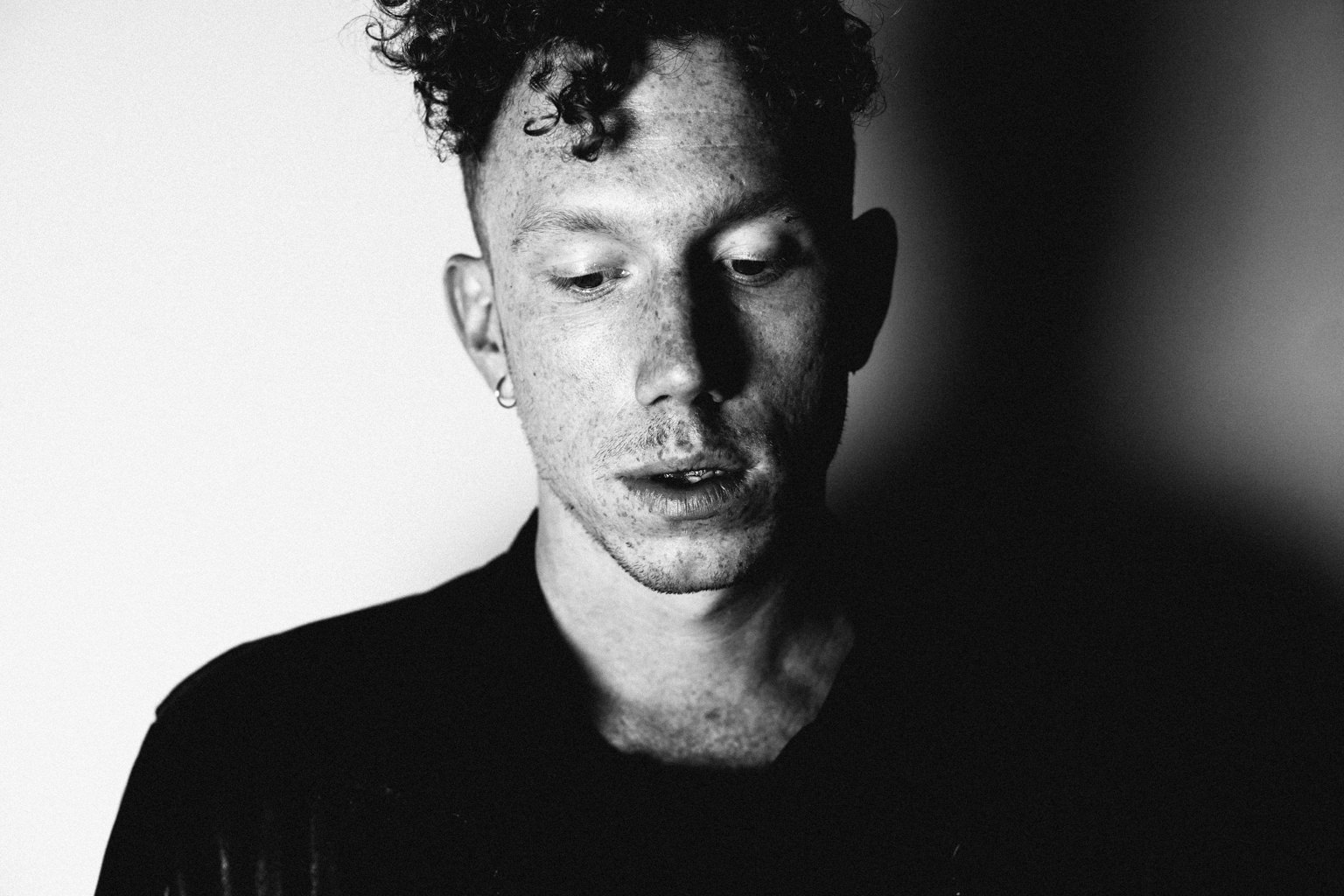 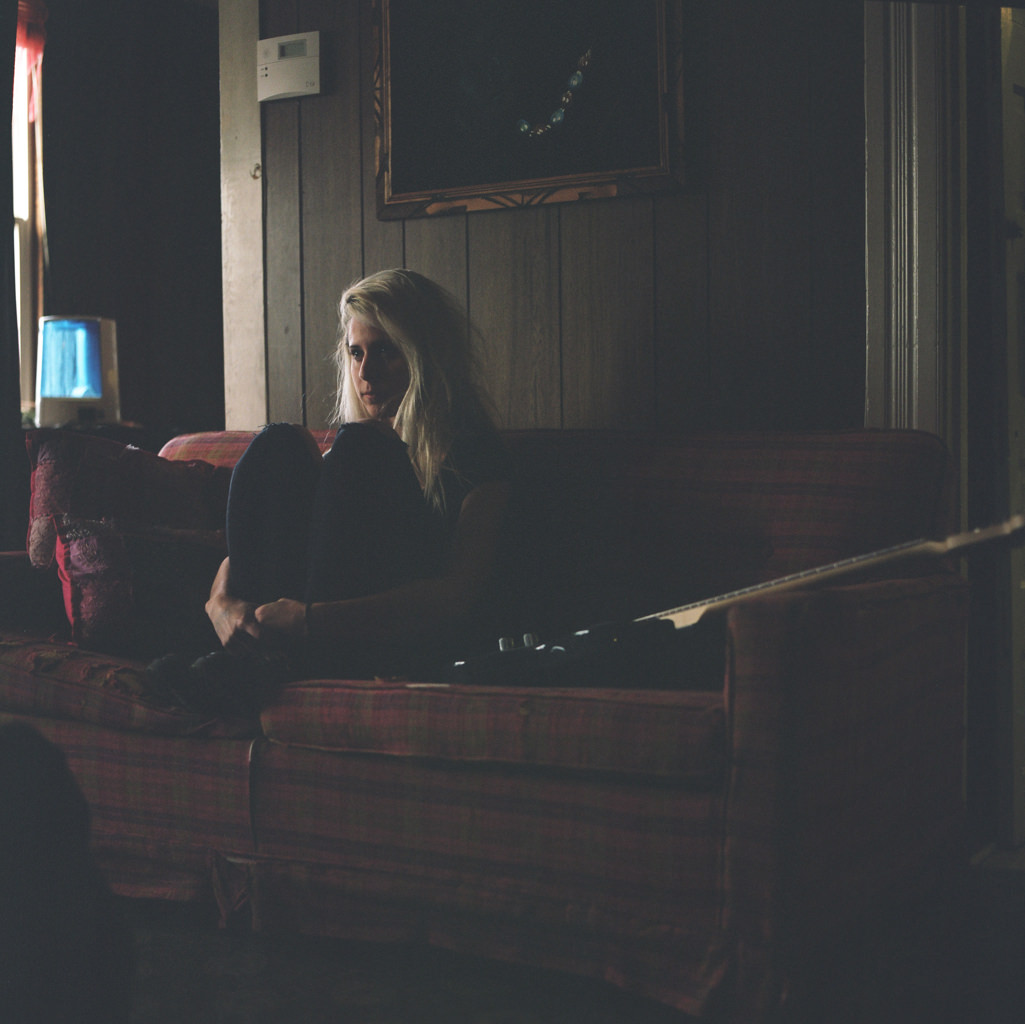 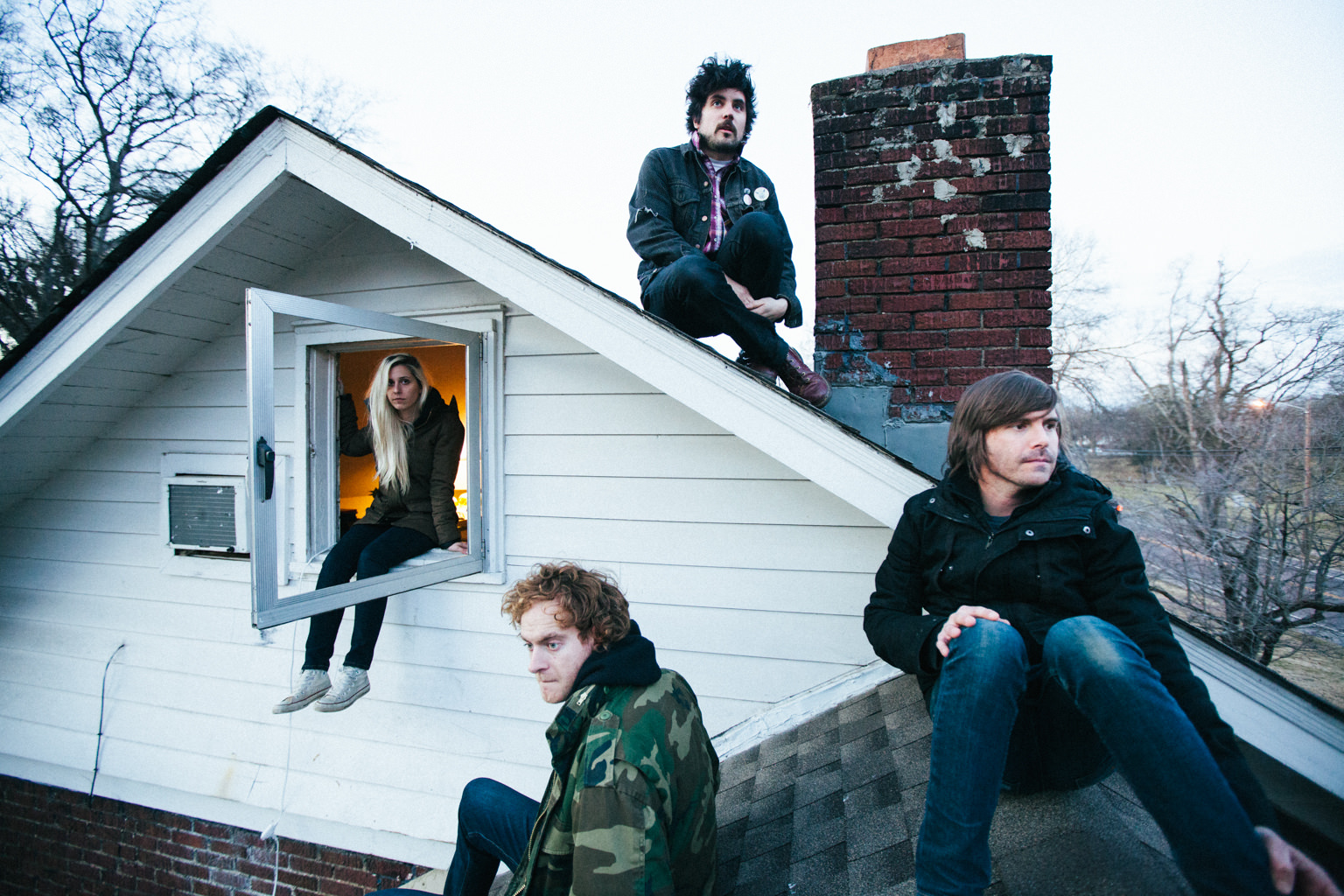 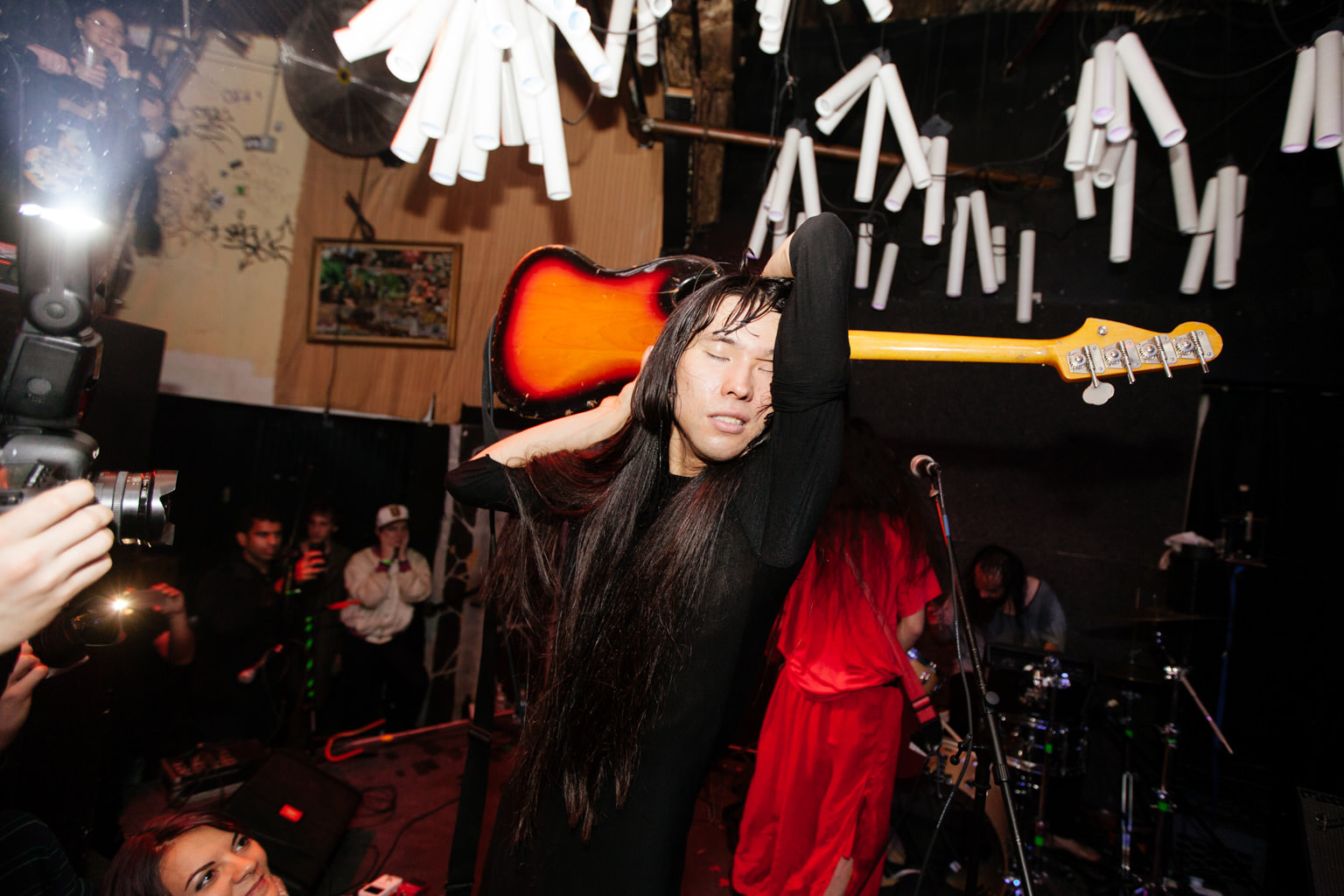 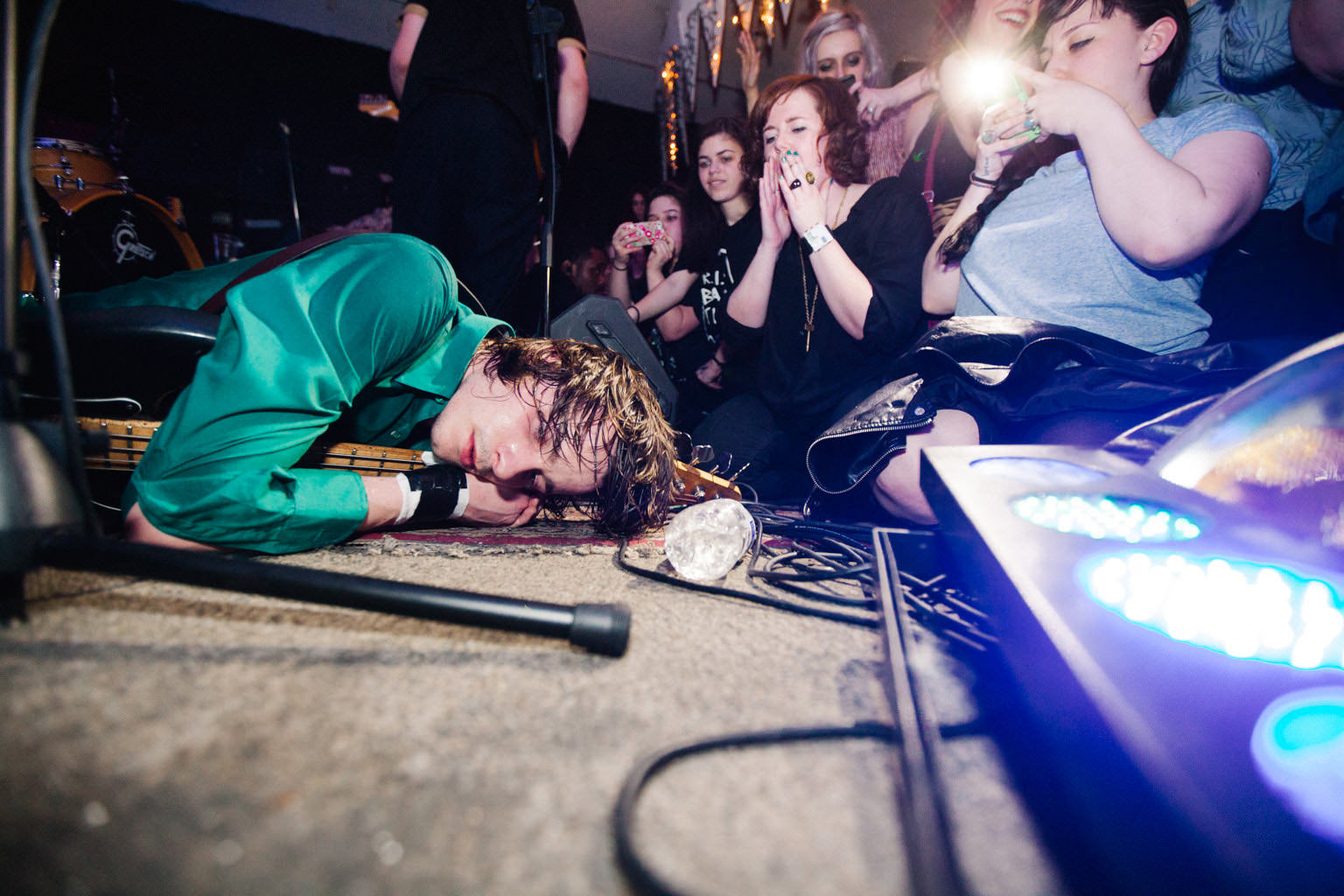 Daniel Topete is a Photographer from the USA.