I was born and raised in a small town in Washington called Wenatchee. At 18, I moved to Seattle for school, ended up getting into photography, leaving school to tour in a rock band, traveled the country, and eventually found myself back in Seattle. I love music, design, photography, and my cat, Alaska. 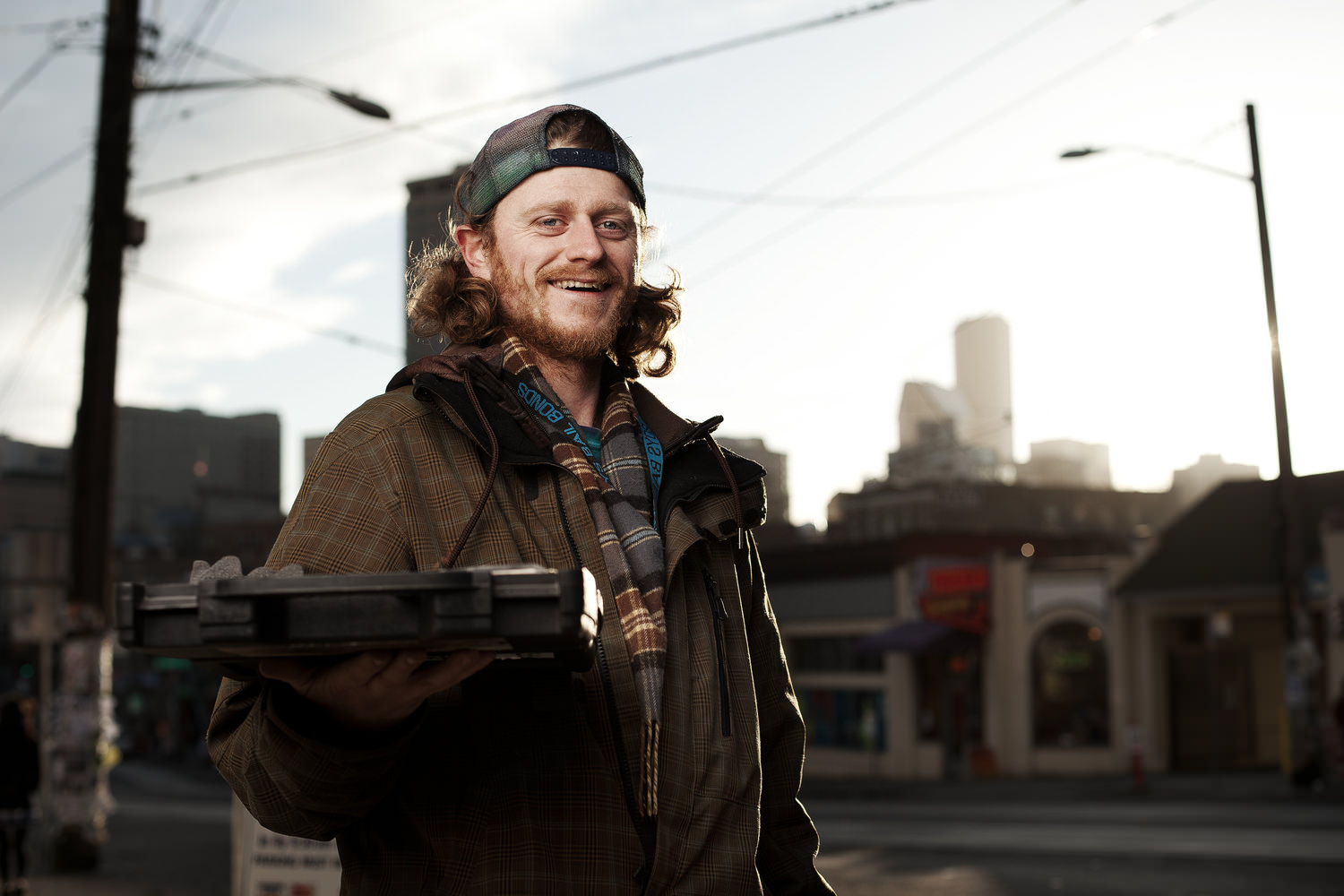 When I was in high school, I got really into artsy film making, and I bought a Canon HF s100 camcorder. After a month or two, I realized I was taking more stills than anything else, so I sold it and bought a cheap DSLR. The rest is history. 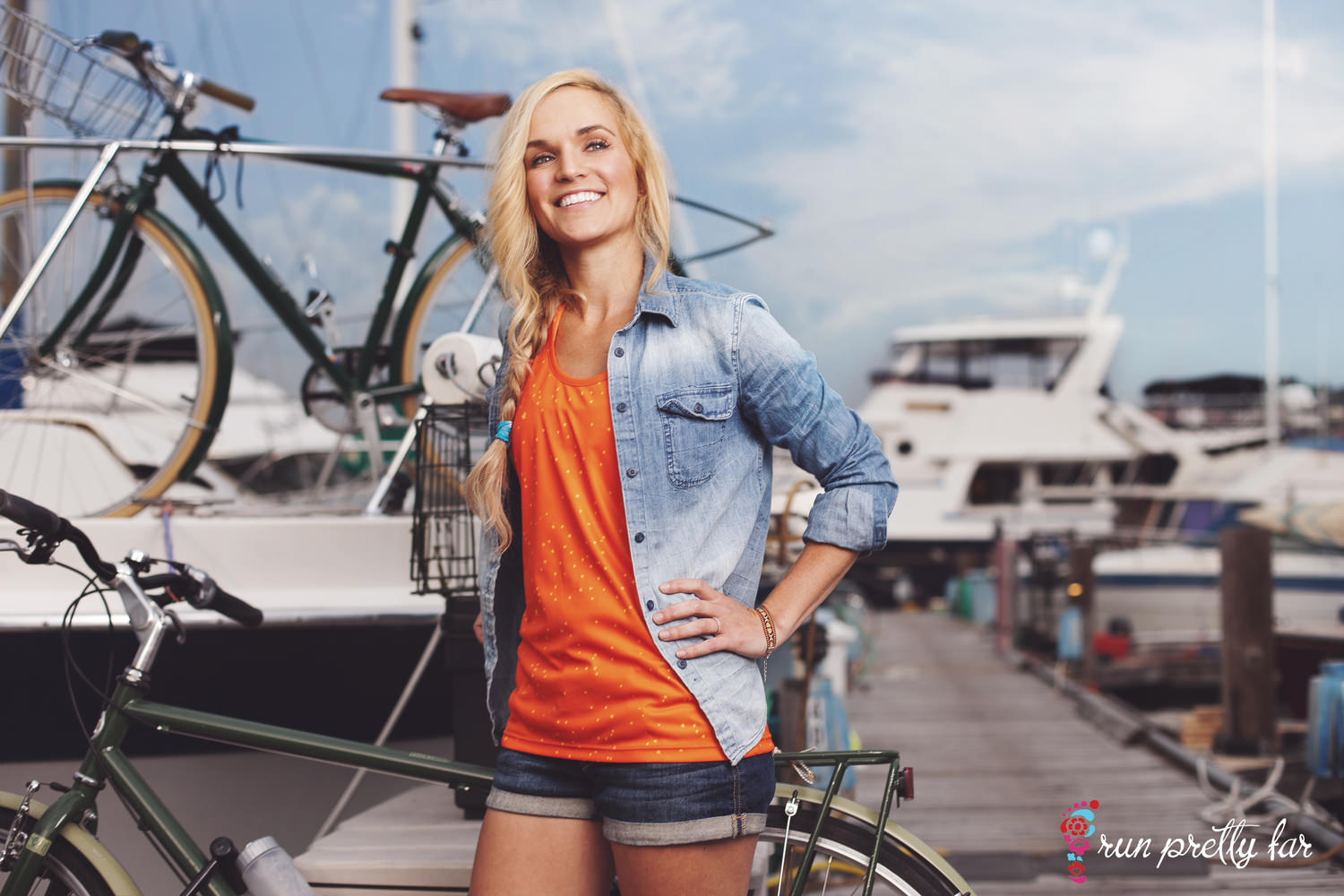 I used to tell my dad, "I want to be a regular guy. Just a regular guy, no job. Jobs seem hard." After my dad informed me of the error in that mentality, I decided I wanted to be a "business man," which was equally vague. I guess I really didn't have any idea what I wanted to do until I hit my stride in the commercial arts at 18 or 19. 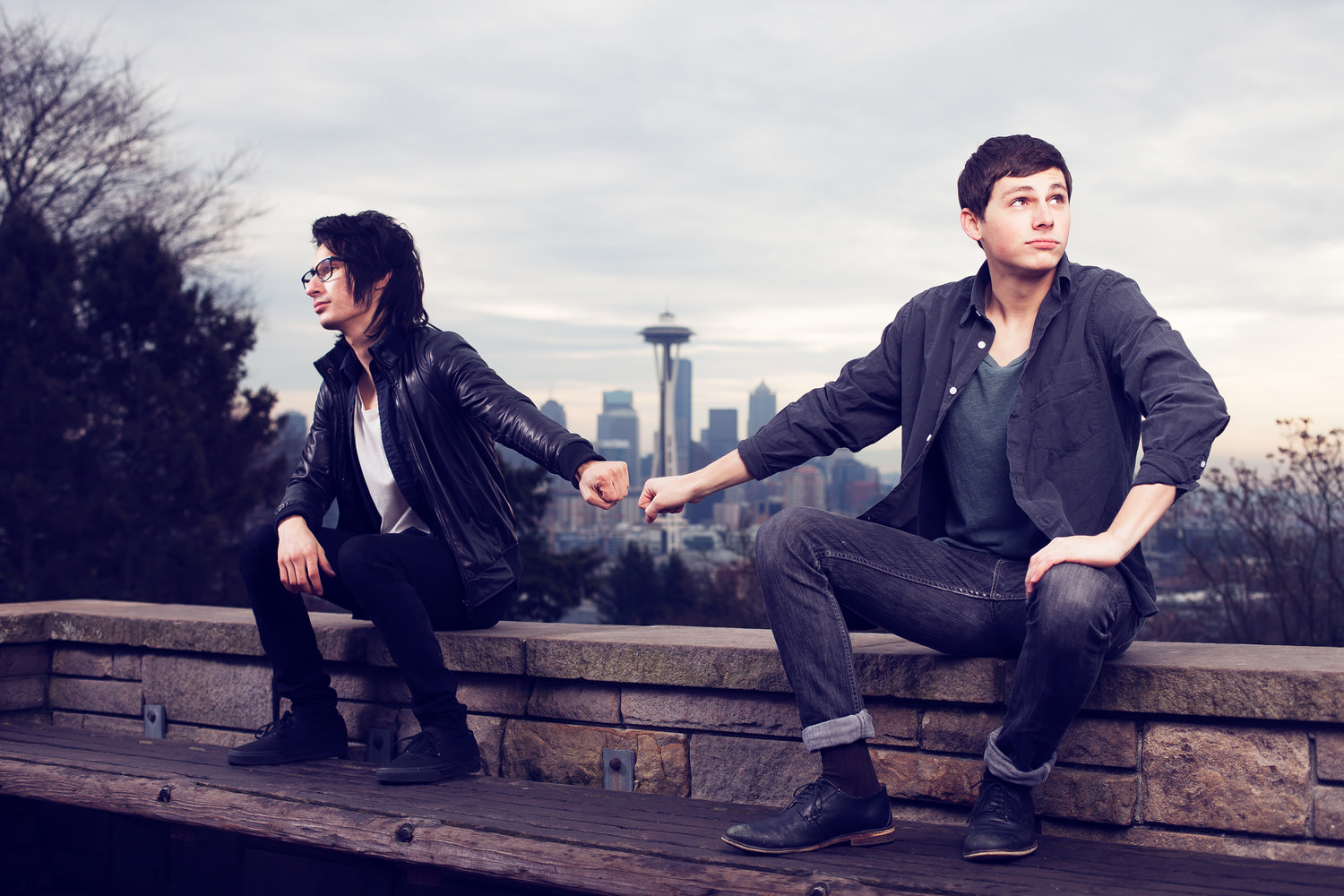 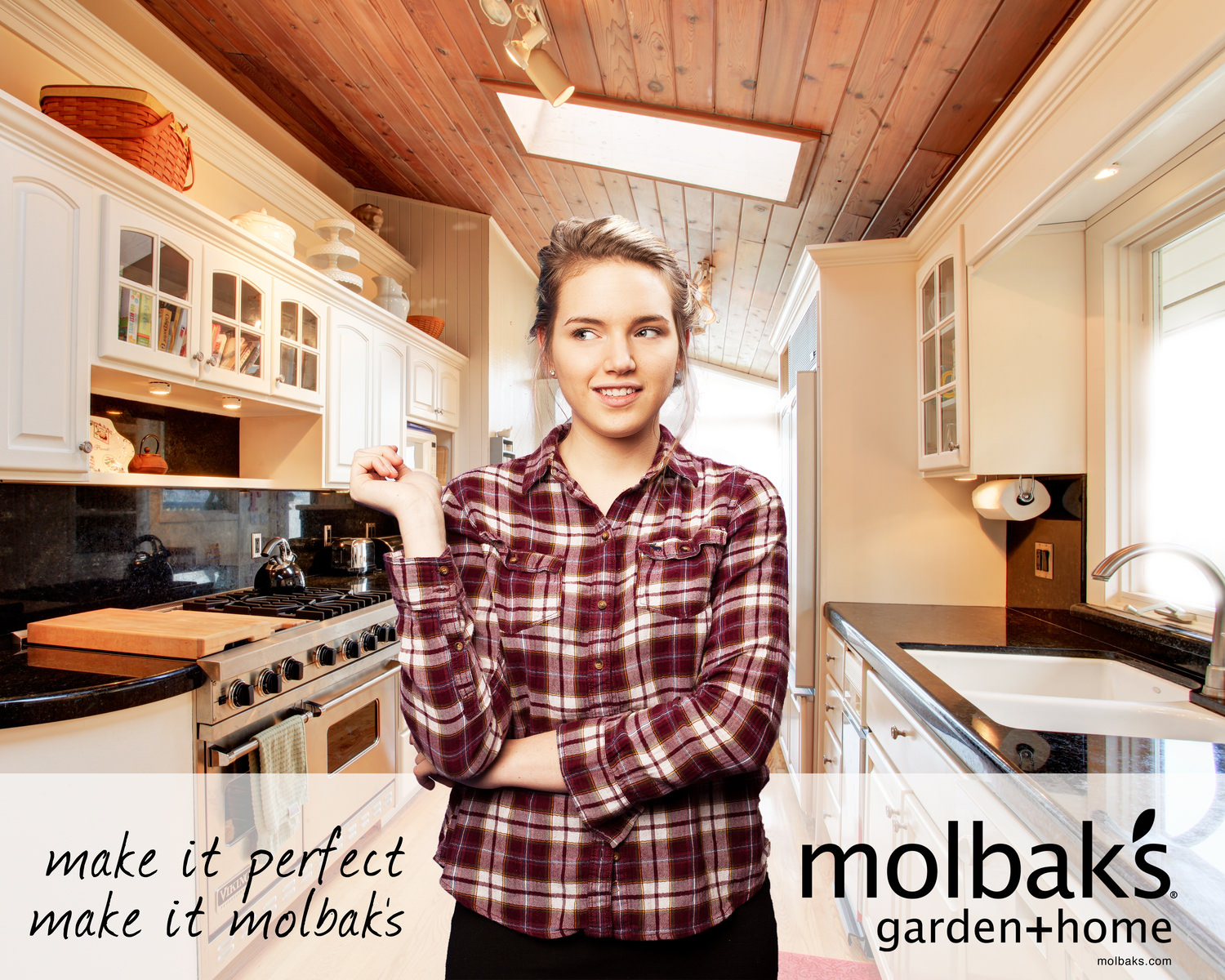 Which is the most unnecessary trend in the world of photography?

Oh, so many. If I had to narrow it down to one, I would say the Instagram hashtag "neverstopexploring".
I don't know why, but it gets really annoying. 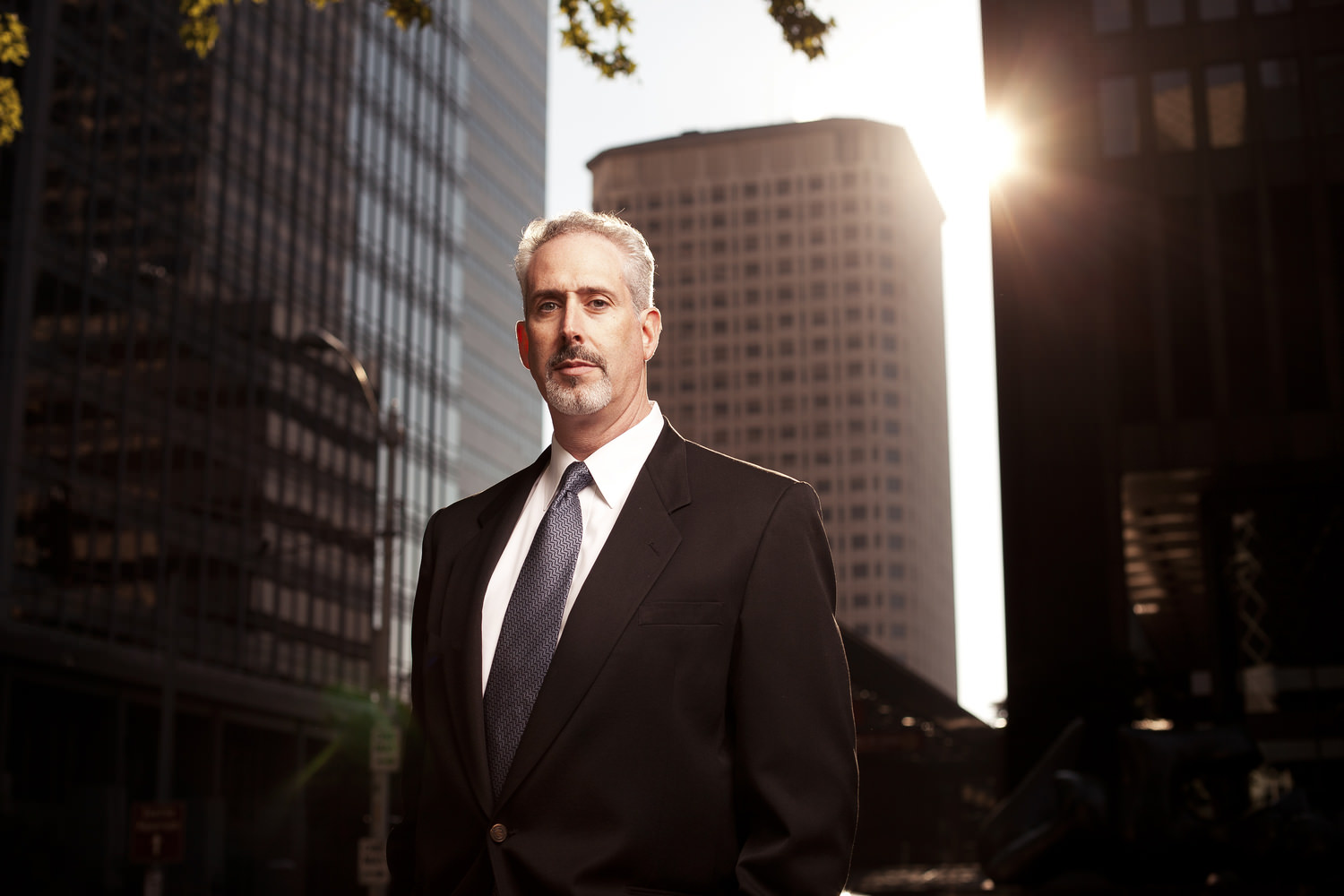 Probably the Hasselblad H5D-200MS. I've got a few in the car. Just kidding. Obviously, the "best camera ever" is going to be subjective for everyone. I really like my 5D Mark II. I've almost updated to the Mark III several times, but the interface to it kinda freaks me out, and all of my favorite images have been shot on my 5D2, so I'm gonna go with that one. 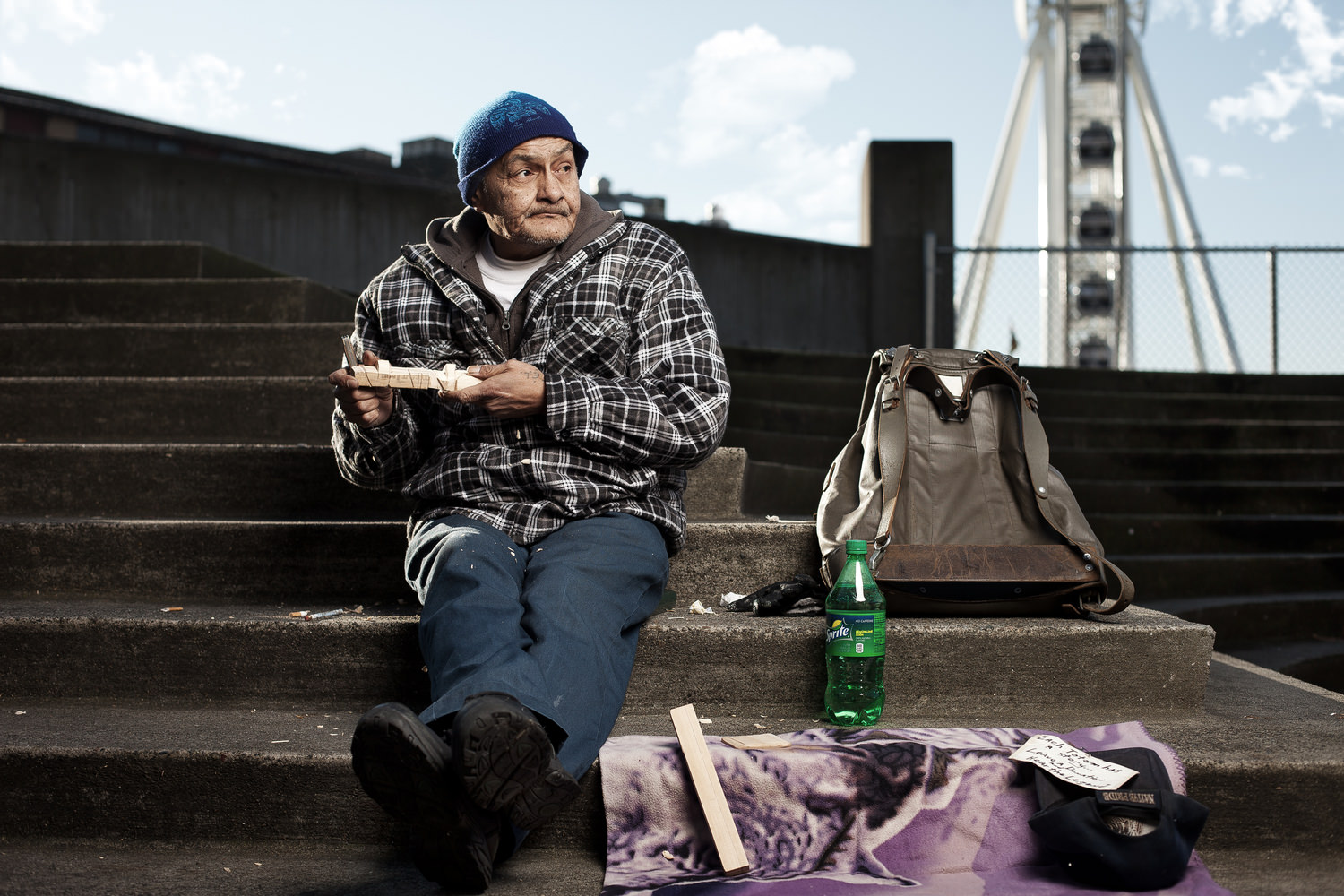 How much time do you spend for photography in a week?

As a minimum, I'd say 10. There were a few weeks last month that I had a lot of shoots going on, and between shooting and editing, I was putting in at least 50 hours.

What subject do you shoot the most?

I get commissioned to shoot a lot of portraits of successful, middle-aged business types, which is probably my most common subject. Other than that, I've done a lot of personal work with the homeless. 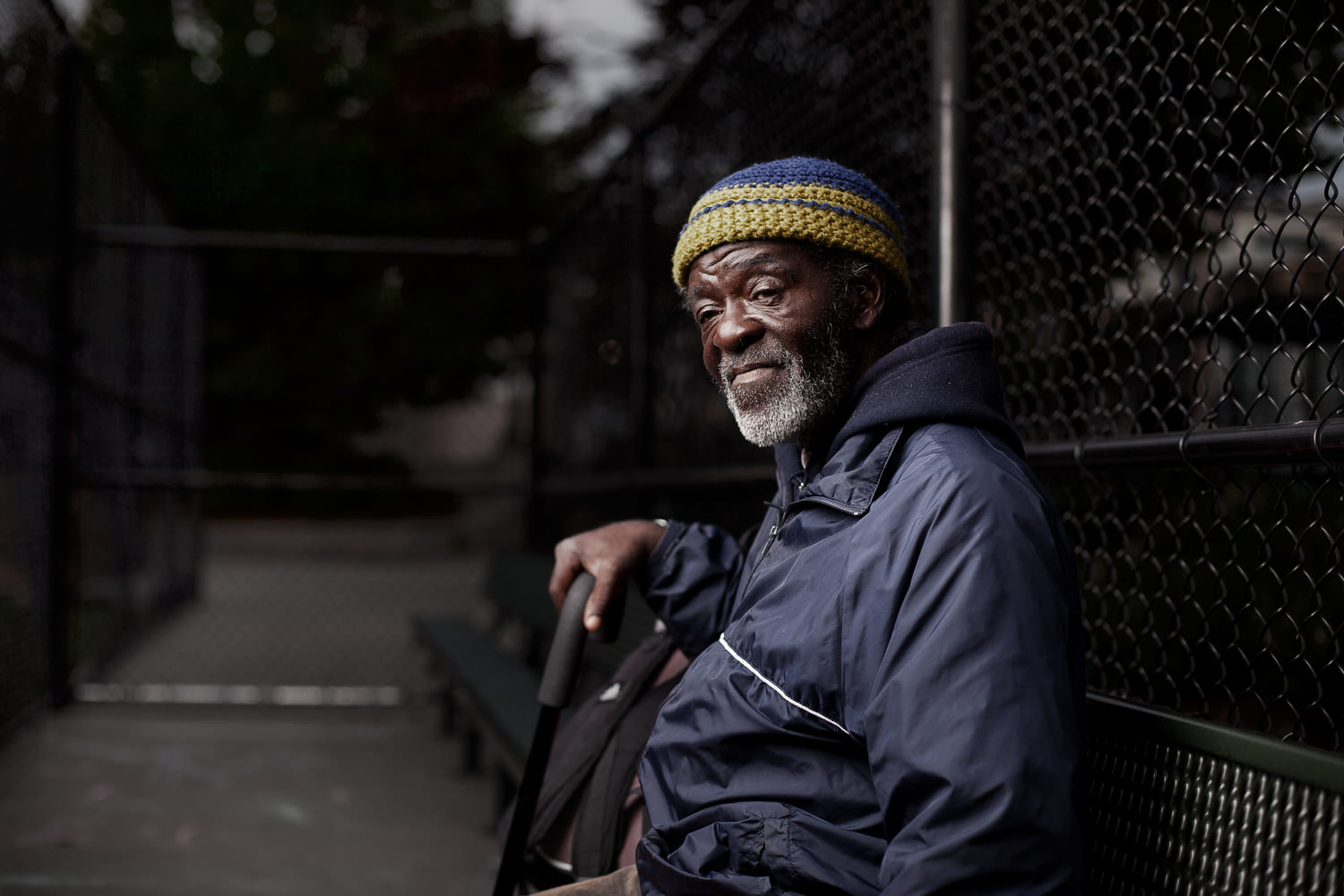 What makes a picture good, in your opinion?

My number one goal as a portrait photographer is to bridge the gap between the subject and the viewer. When I can look at a photo and feel like I know more about the subject than what he or she looks like, then I think it's a good photograph. I'm a strong believer in technical skill, so I like to see all objects more or less properly exposed in the shot and good light, etc., but I think being able to connect with the subject, like you're there in the frame with them — that's what makes a good portrait. 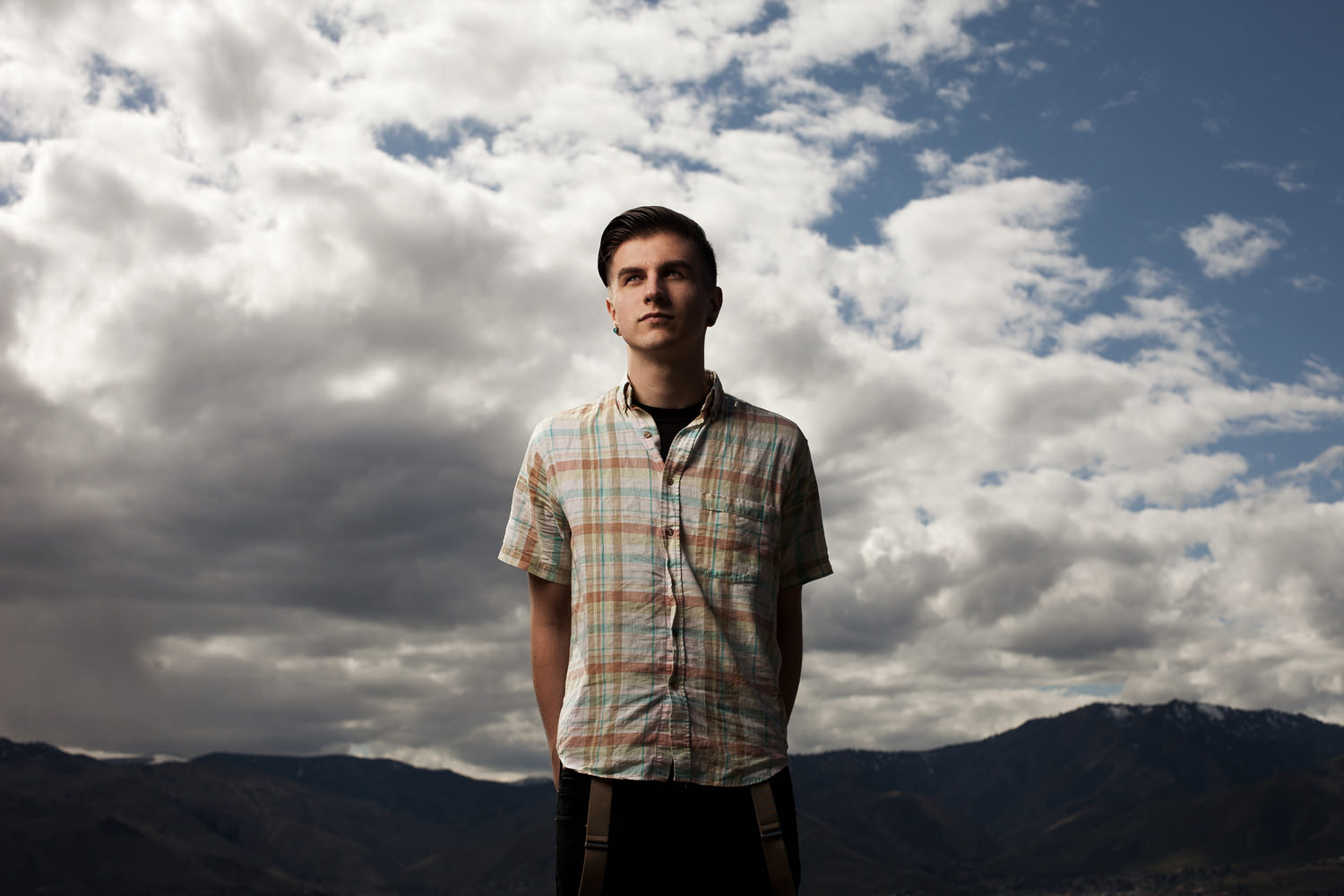 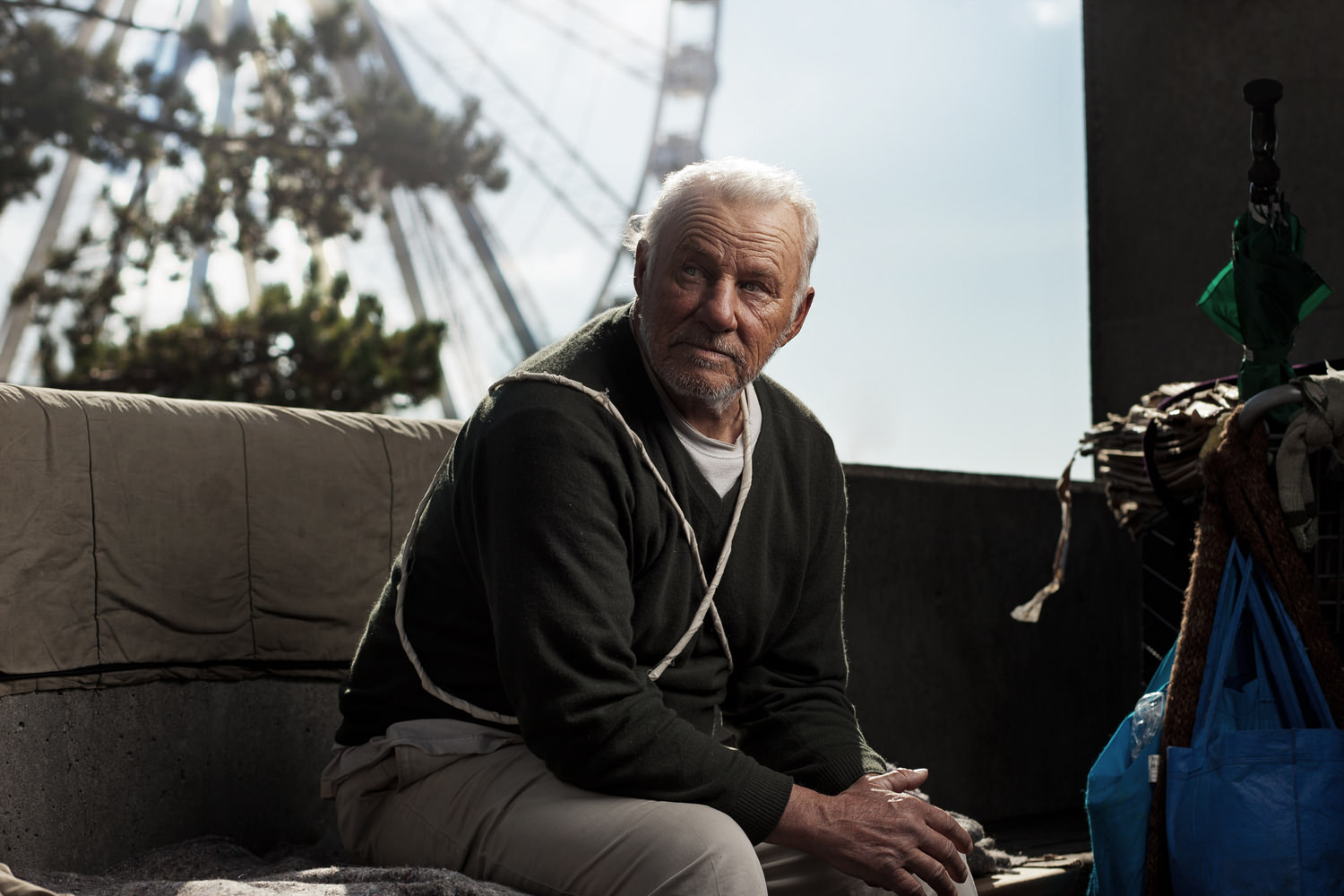 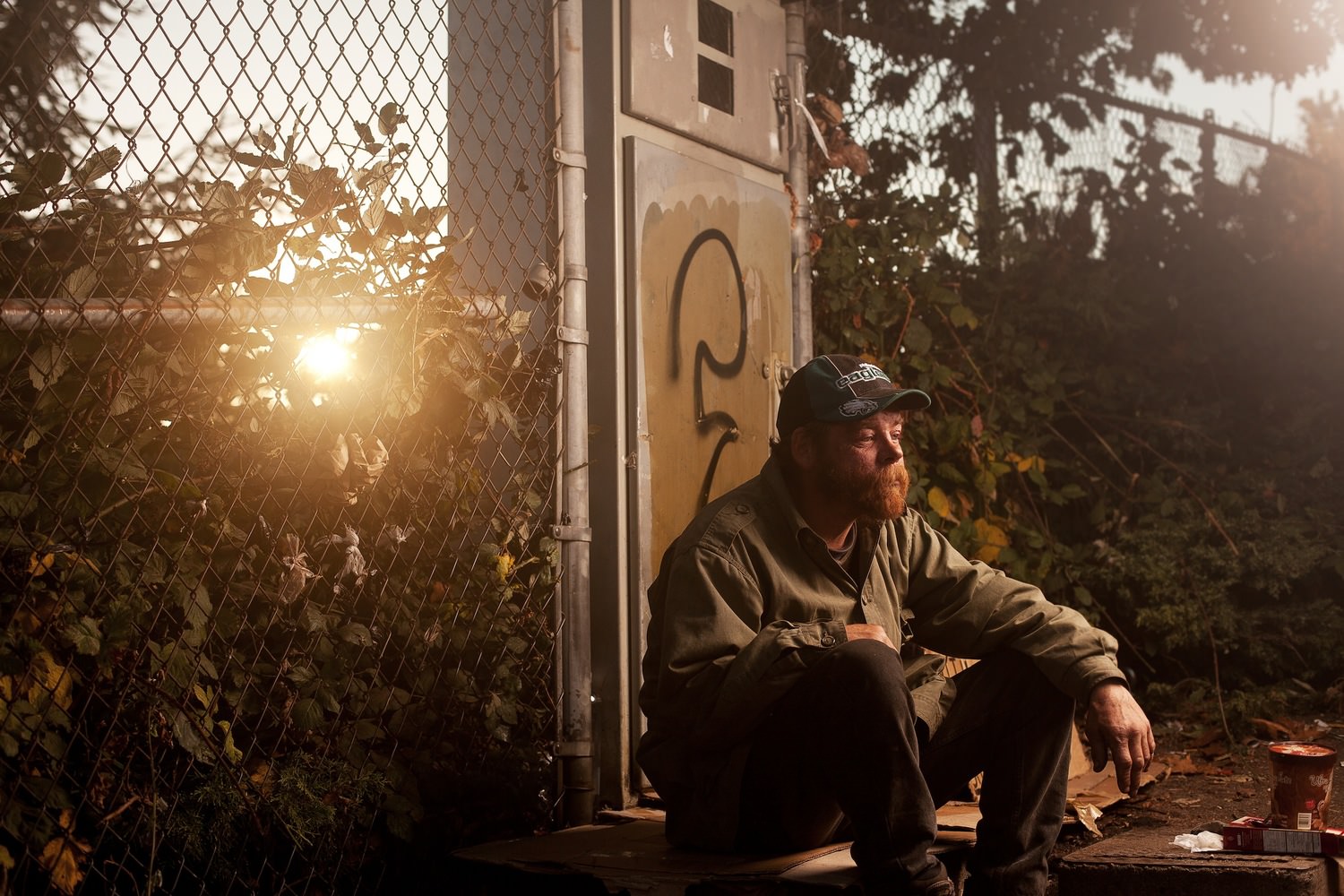 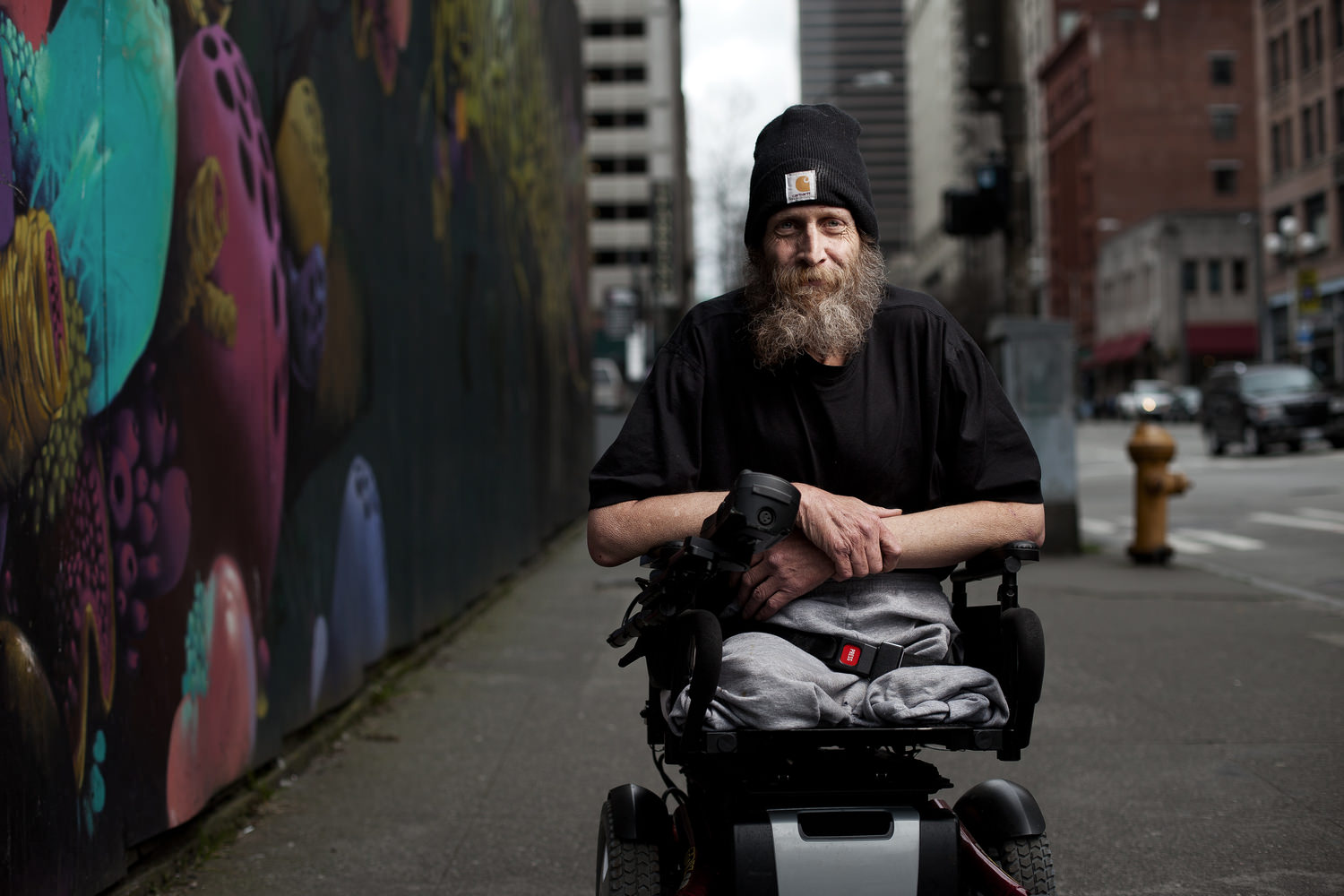 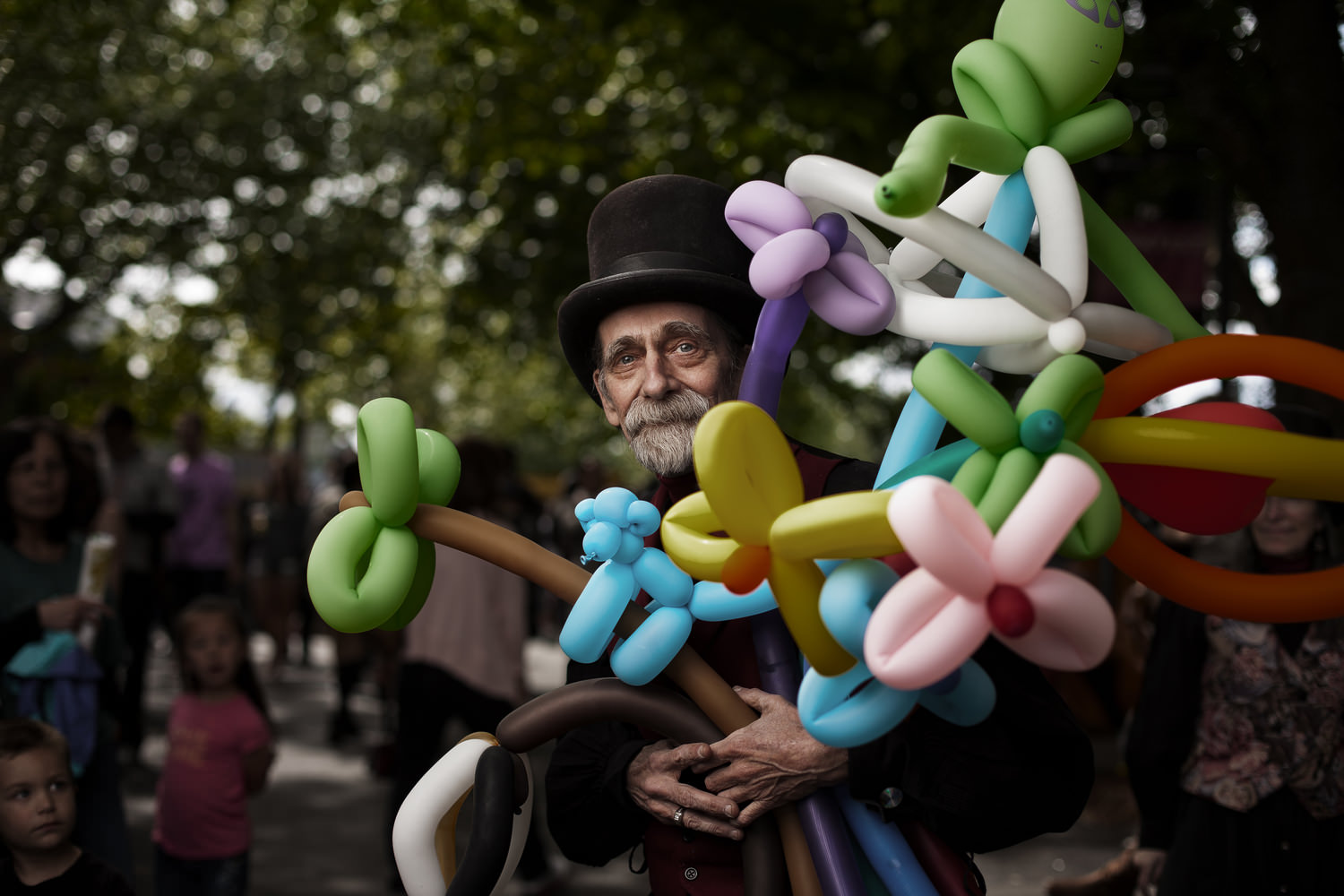 Jesse Rogers is a Photographer from the USA.