I’m a 20-something photographer working and living in Brooklyn with my beloved pit bull, Morty. I shoot fashion, lifestyle, and portraits. I love what I do and can’t imagine doing anything else. 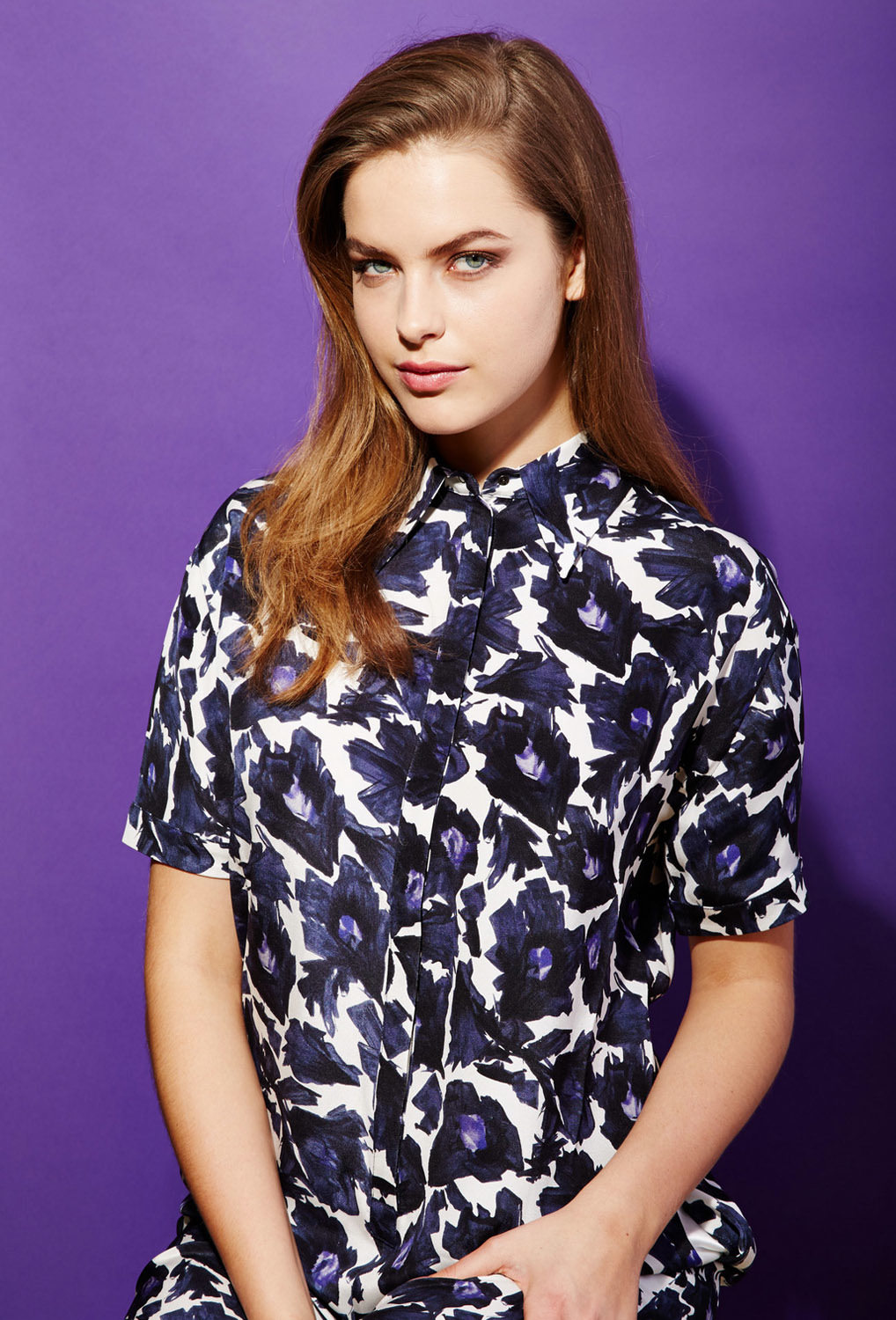 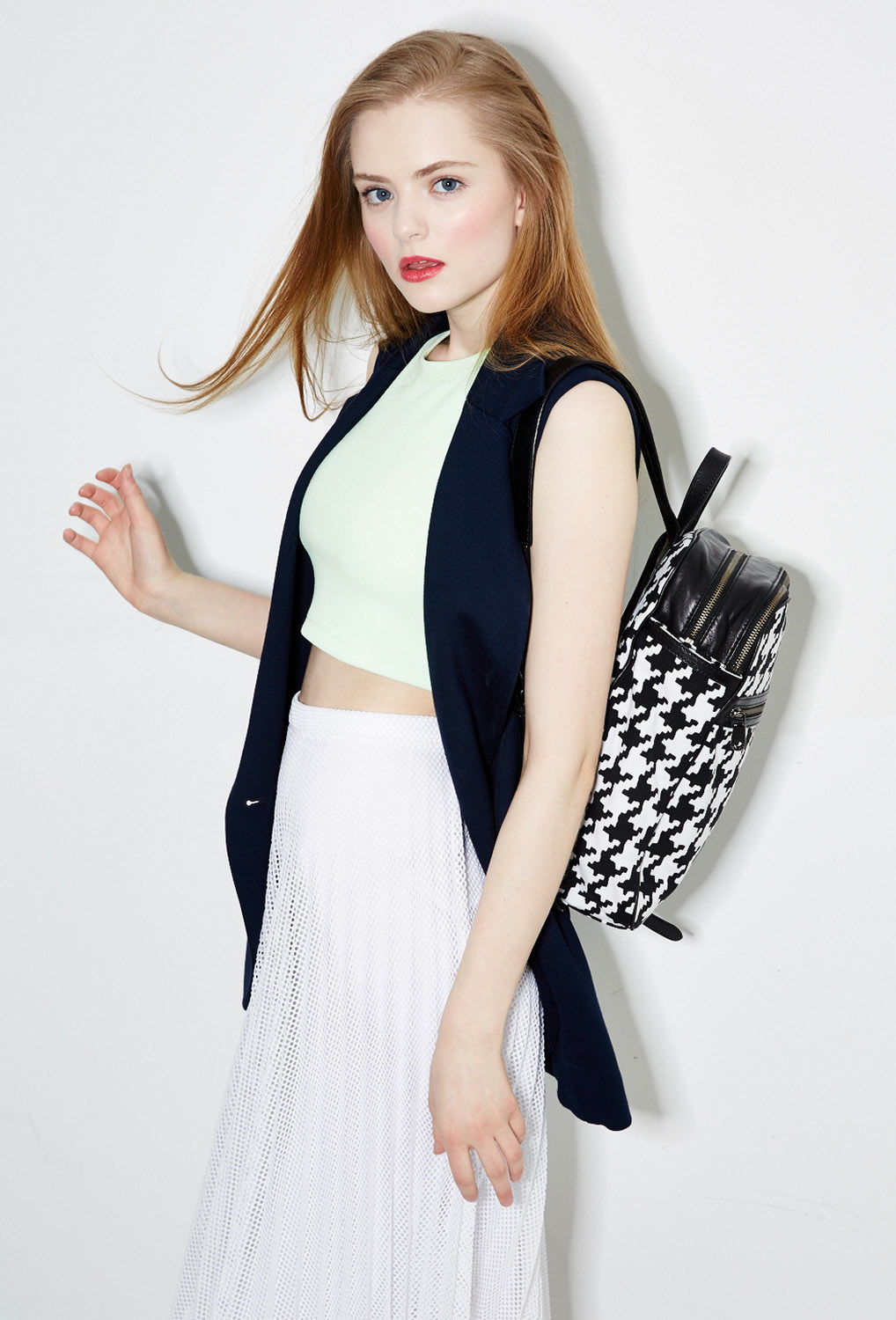 I don’t think I had one, to be honest. I was interested in photography from an early age but don’t think I ever knew I could make a career out of it until after I graduated from college and was taken under the wing of an awesome photographer. 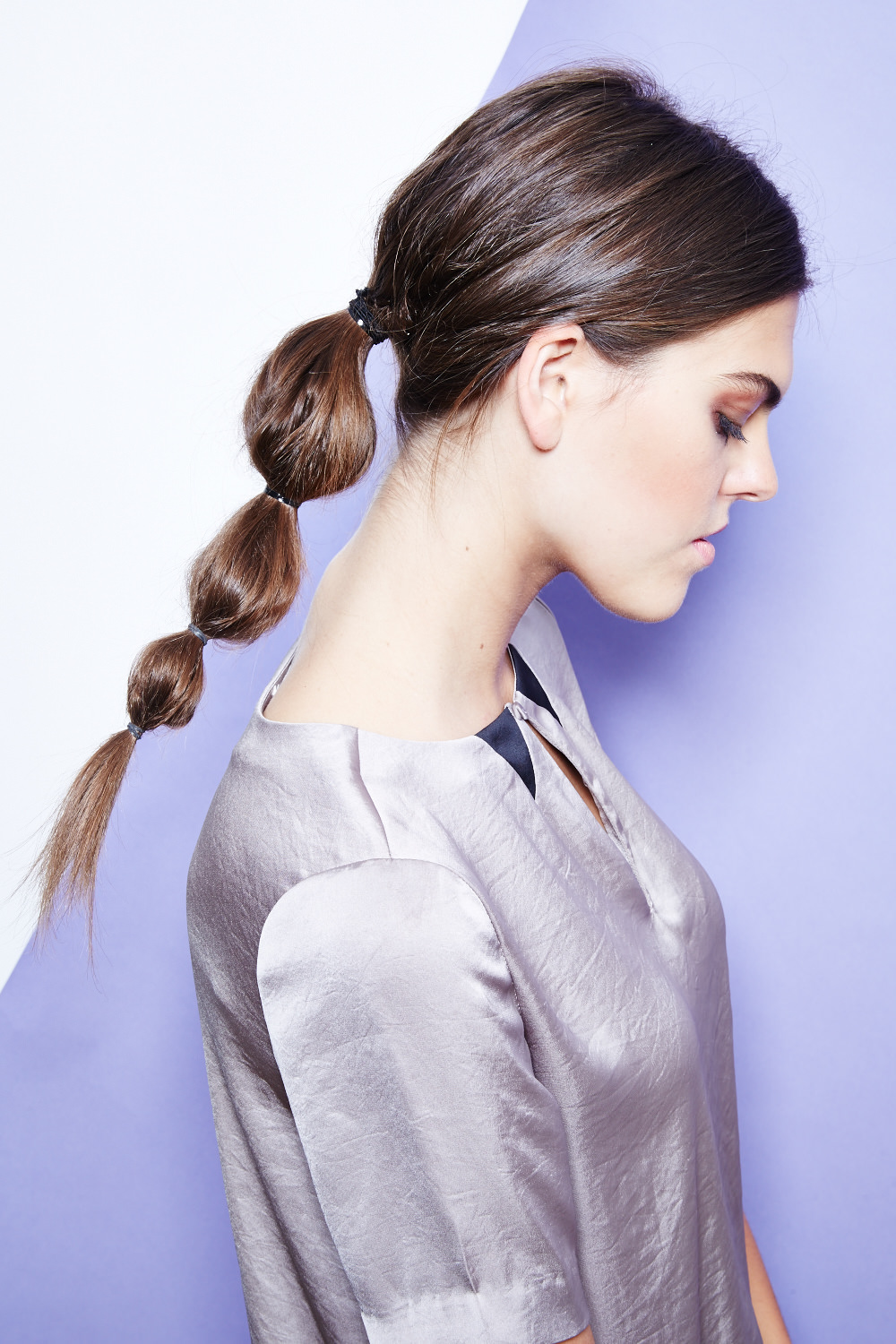 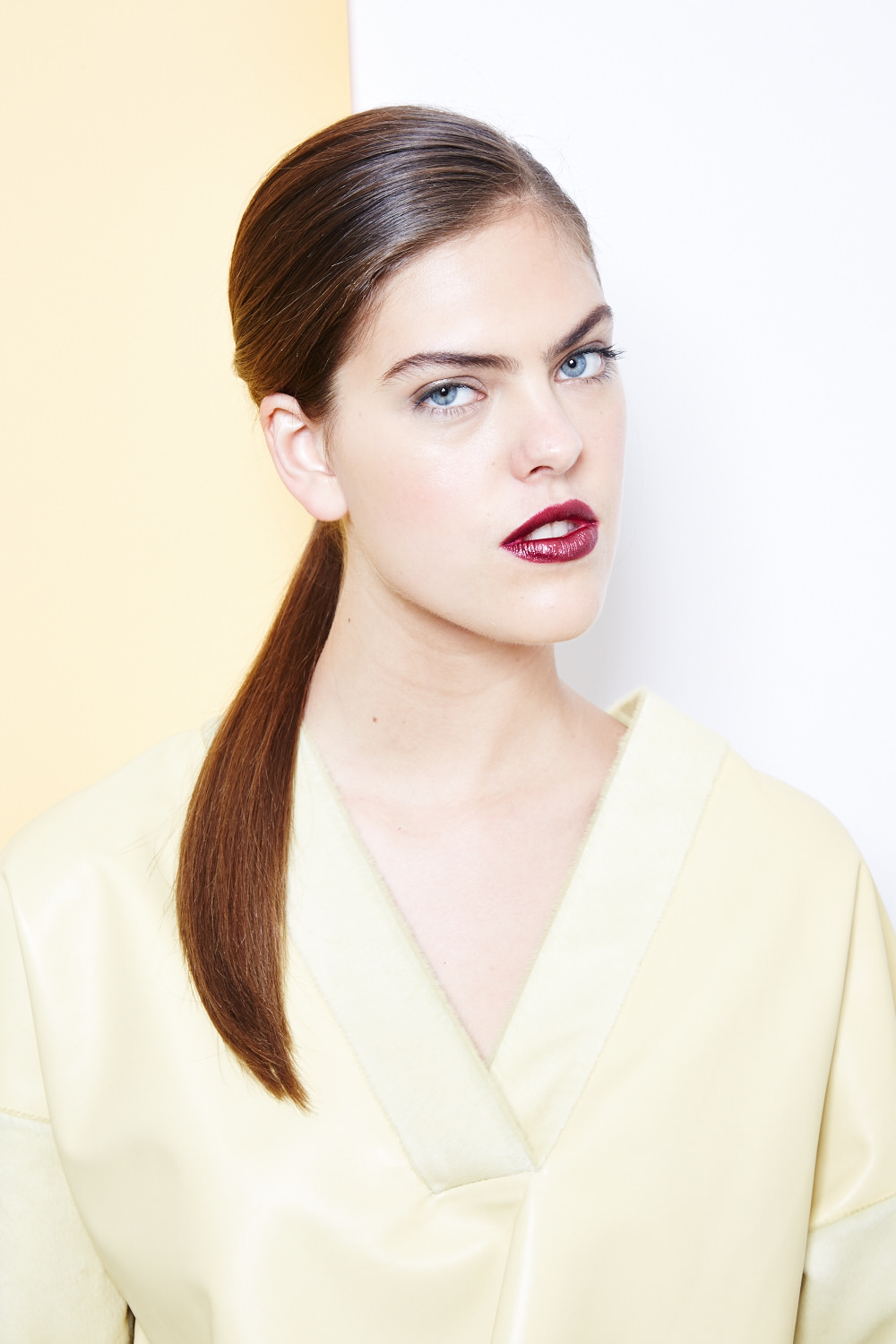 I remember being interested in photography since I was in middle school and my best friend at the time had a film camera so we would just mess around and stage these really weird elaborate photo shoots. It was the best. I think I took a photo class in high school as well, but I knew I wanted to seriously pursue photography after my first photo class at Bard College with Stephen Shore. He was a really integral part in motivating me to develop and grow as a photographer.

Photography is about capturing fleeting moments and remembering what might otherwise be forgotten.

What type of photography do you like the most?

I love spur of the moment, spontaneous, almost reckless photography that isn’t posed or too stiff. Which is funny because I don’t know that I shoot that kind of work myself – but I love people who do. Cass Bird and Tim Barber are two photographers who are killing it right now and I think their work is reminiscent of that aesthetic.

Lame question, what equipment do you use?

I shoot with a Canon 5D Mark III and a 24-70mm f/2.8 L II. It’s my favorite lens to shoot with – it’s the second iteration of the lens and it’s so insanely sharp that I find myself not even using my primes anymore. I also try to shoot film whenever I can, which I use my Yashica T4 for. I also have a Mamiya 645 but I would be lying if I said I’ve shot anything on it in the last year.

What is the most necessary photography accessory for you?

Aside from a camera, I think the most necessary thing to bring to a photo shoot is confidence and the ability to feel comfortable directing your models. When I first started shooting I was always so nervous because I didn’t really know how to interact with the subject, but over time I got more comfortable and I think that rapport shows in my work. Comparing what I shoot now to what I shot a year ago is like night and day. 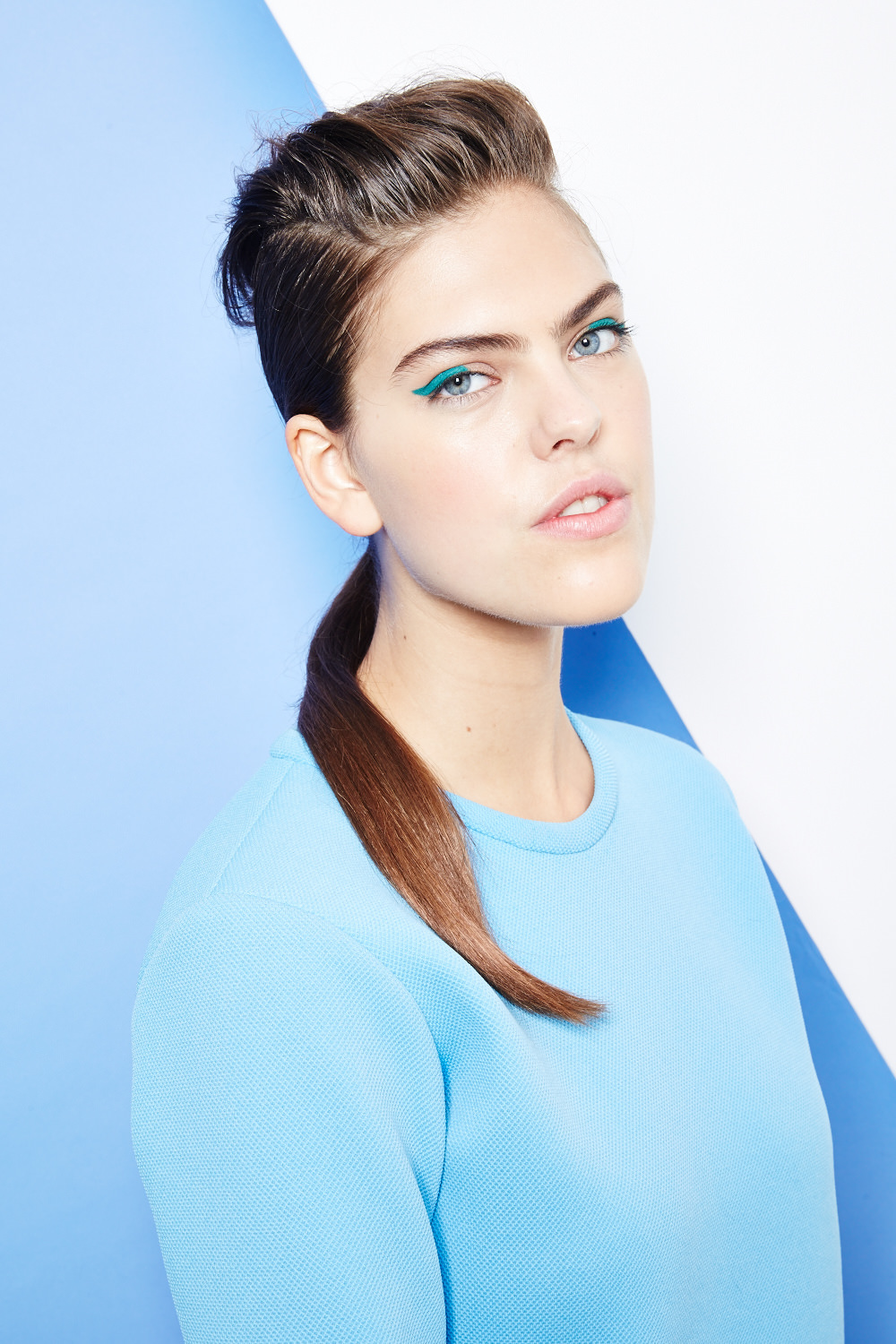 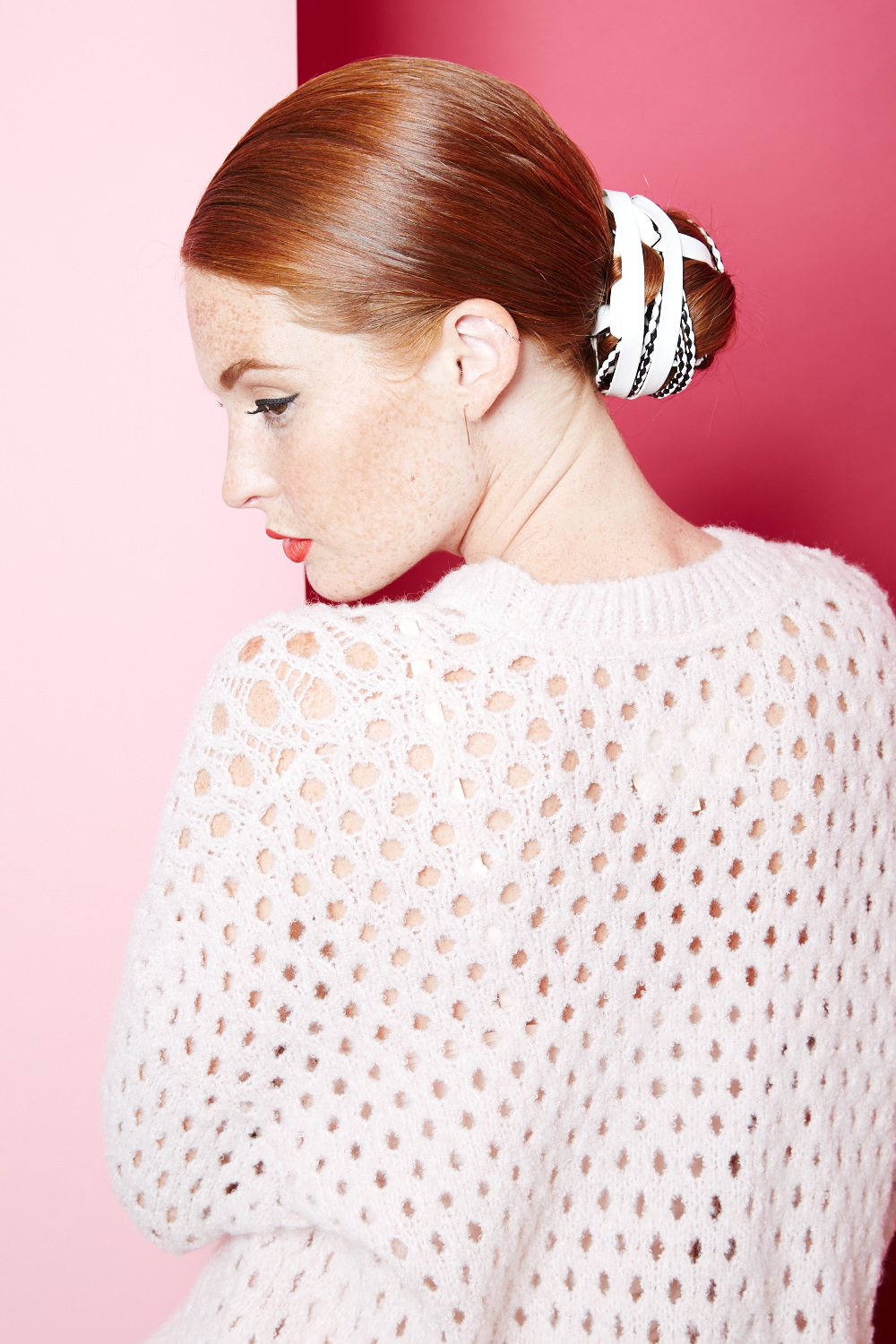 What was the most memorable photo shooting until now?

Pretty much any photo shoot where I leave feeling super excited about the photos is memorable, but I think the coolest was a shoot I did for this brand called Glamour Kills whom I work with all the time. The photos ended up in the Zumiez catalog and a bunch of the stores and it was an awesome feeling as it was my first time having my work published on such a large scale.

What are your tips for great photos with people?

Like I said earlier, being able to take control of a shoot and making the subject feel comfortable is really the number one piece of advice I would give. I think asserting yourself can be hard and really awkward at first, especially if you’re a female who has maybe never been encouraged to do that before, but it’s something that once you learn how to do becomes invaluable. If you can’t connect with your subject in some way, even if it’s super insignificant or silly, it’s really hard to make good photos. 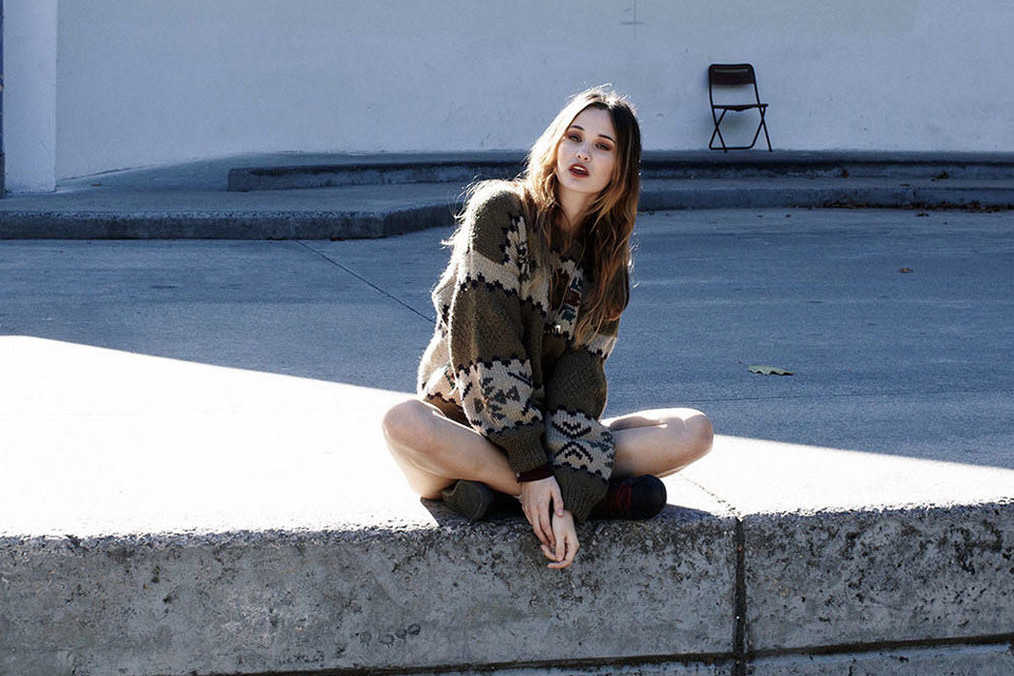 Lauren Perlstein is a Photographer from the USA.