My name is Luke Lindgren, and I grew up in NorthEast Ohio. I got married, and shortly after moved to Colorado, where I ended up getting involved with a company that makes snowboard films. I now live in central AL with my wife and little pup, Otis. Since moving to Alabama, I have started working for Indie Film Lab, became involved in more film photography and my video production company has moved from snowboarding and action sports, to music videos and wedding films. 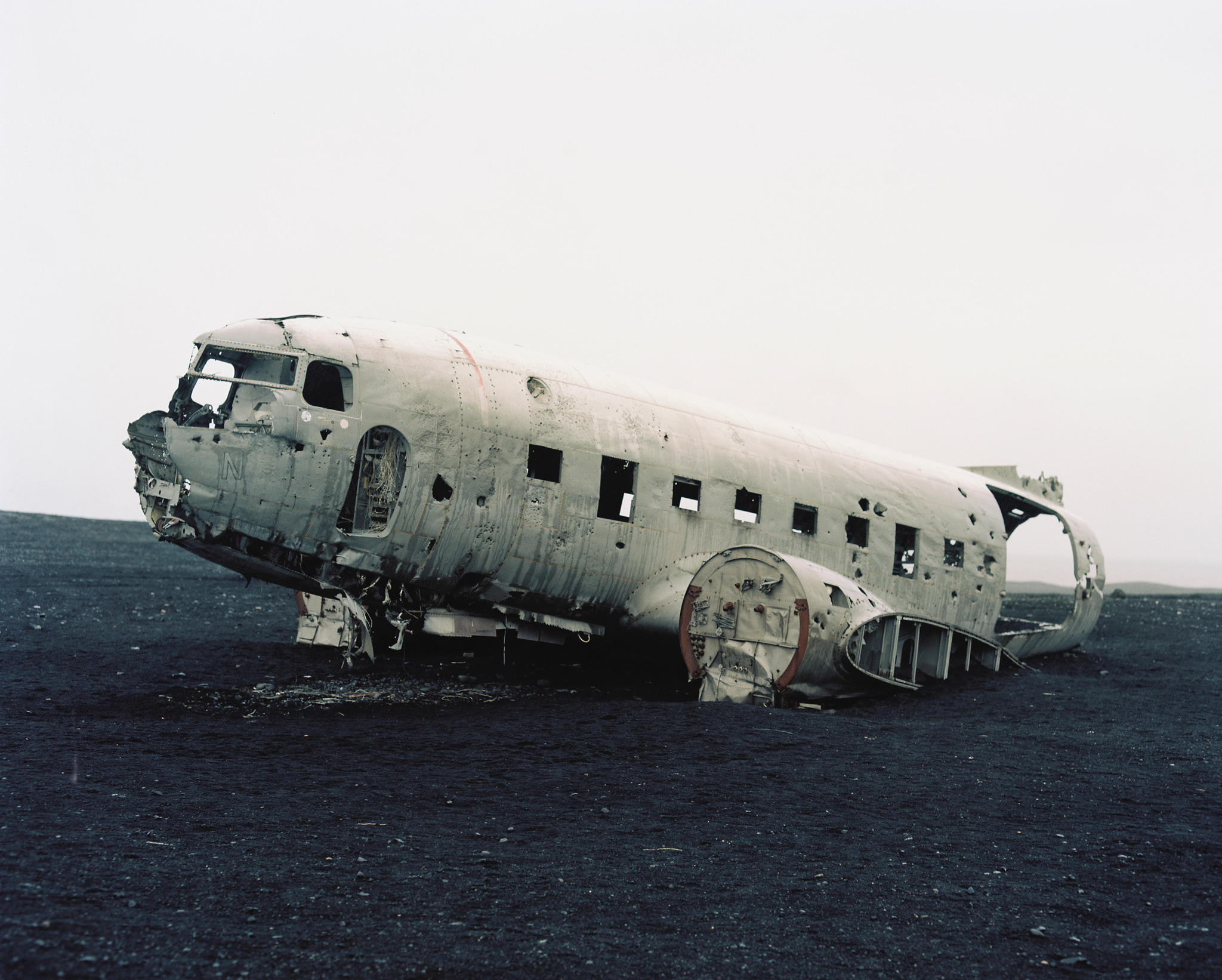 What music do you listen to?

Music was the first thing I really got into seriously, I was in a band for about 4-5 years. We would tour regionally, and recored a few albums. Most of the music I would listen to were band we would share stages with. Some of my favorites are: MEW, Lovedrug, The Black Keys, The Avett Brothers and Band Of Horses, to name a few. 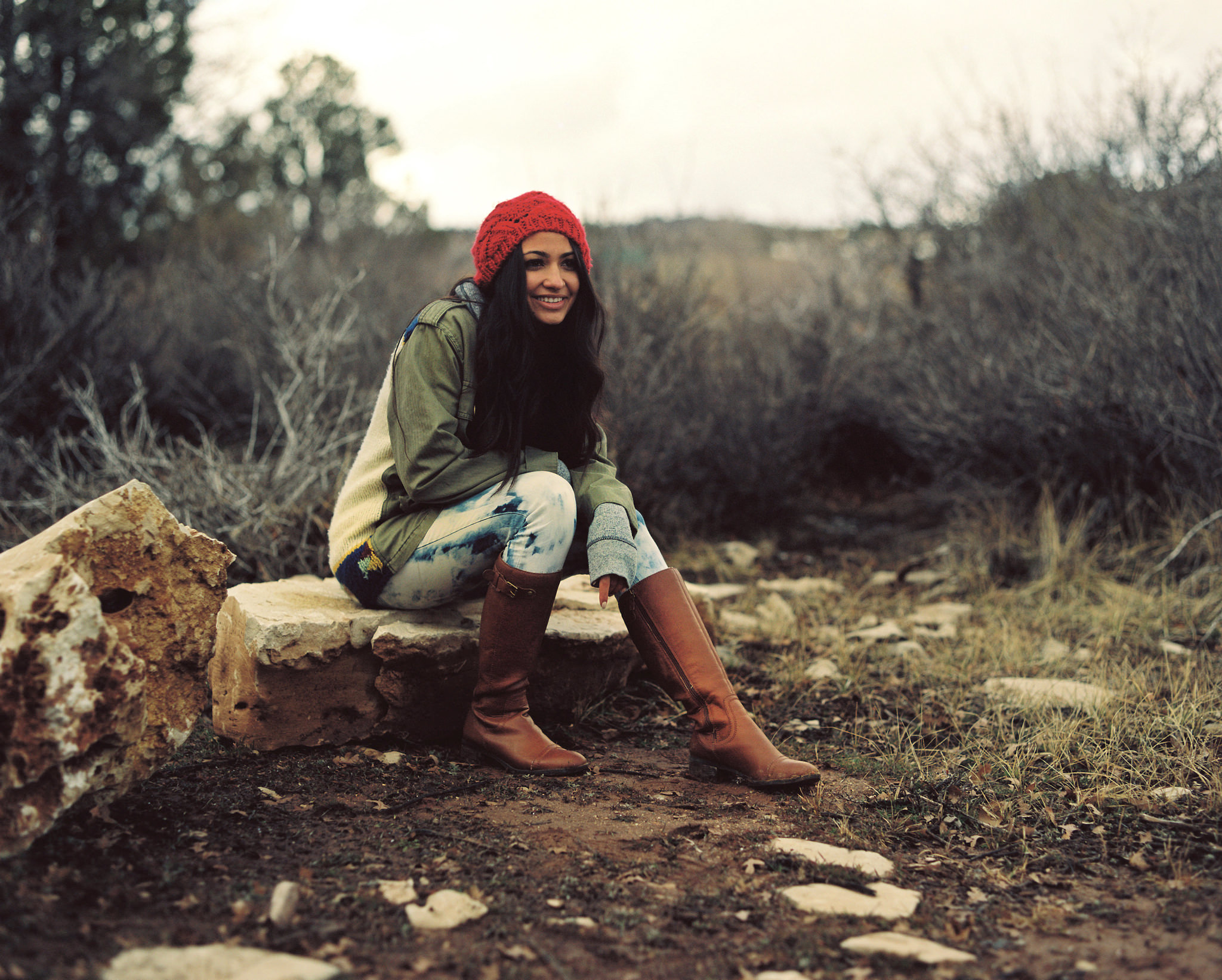 Hmm. I'm not sure. I always liked creating and making things. For the longest time I thought I would be a musician, but things shifted to Photography and Cinematography shortly after moving to Colorado.

What is your connection with photography?

I got started by accident really. I was looking for a entry level pro dslr for my sister, and I ended up getting it and started messing around with it. Shortly after I pursued assisting professional photographers in my area. It's just been growing one step at a time since then, and I enjoy it more and more. Even just creating photos and video on my iphone is pretty darn fun. :)

What cameras do you shoot with?

For video I use a couple different Canon DSLR's and lenses, 5DMKii, 6D, and sometimes a GoPro. For photography, I prefer to use medium format film whenever Possible. My favorite film camera is my Pentax 6x7. I absolutely love that camera.

You directed the "Long Live film" documentary. Can you tell us something about the film?

Well, we were planning a company road trip from our lab in Alabama, to a big photography convention in Las Vegas. We rented and RV and decided to take our time to stop at some cool places along the way. We obviously were going to shoot a lot of film along the way, so I though I should film it and make a little video, just for the lab. Before we knew it, we had Kodak and some really awesome film photographers on board and it started turing into a bigger project. We actually didn't plan on making an actual documentary, and it sort of just grew organically from a 5-10 minute video of our trip, to a 45+ min documentary about why we still shoot film.

Well, when I shoot 6x7, I just can't get over the range of color and detail. You just can't come close to it with a digital camera. It not only much higher resolution, but it has a more physical texture as well. A print from a film image feels more three dimensional to me. Plus, I love the feel and construction of a lot of these older cameras. They are all made of solid metal and you don't have any LCD screens or menus to distract you from capturing the moment you set out to get.

Can you tell us about the Indie Film Lab?

How is it to work in a film lab, what do you do and why do we need film labs any more, film is dead? Film is definitely not dead! Ive worked for Indie Film Lab for a little over 2 years, and we've grown from 4 employees to 14. We see more and more photographers using film everyday, and our following has been growing at a steady pace. I am the Marketing Director for IFL, as well a color corrector. There are several steps of our process from the person who handles all the packages of film we get in everyday, to our master processor who develops the film, to one of the many scanners who take the processed negatives and scan them to digital files. We make color and exposure corrections frame by farm, as we scan it, and then it get sent to a color corrector for some final adjustments. We are all active photographers here at IFL and are always working on growing the film culture. 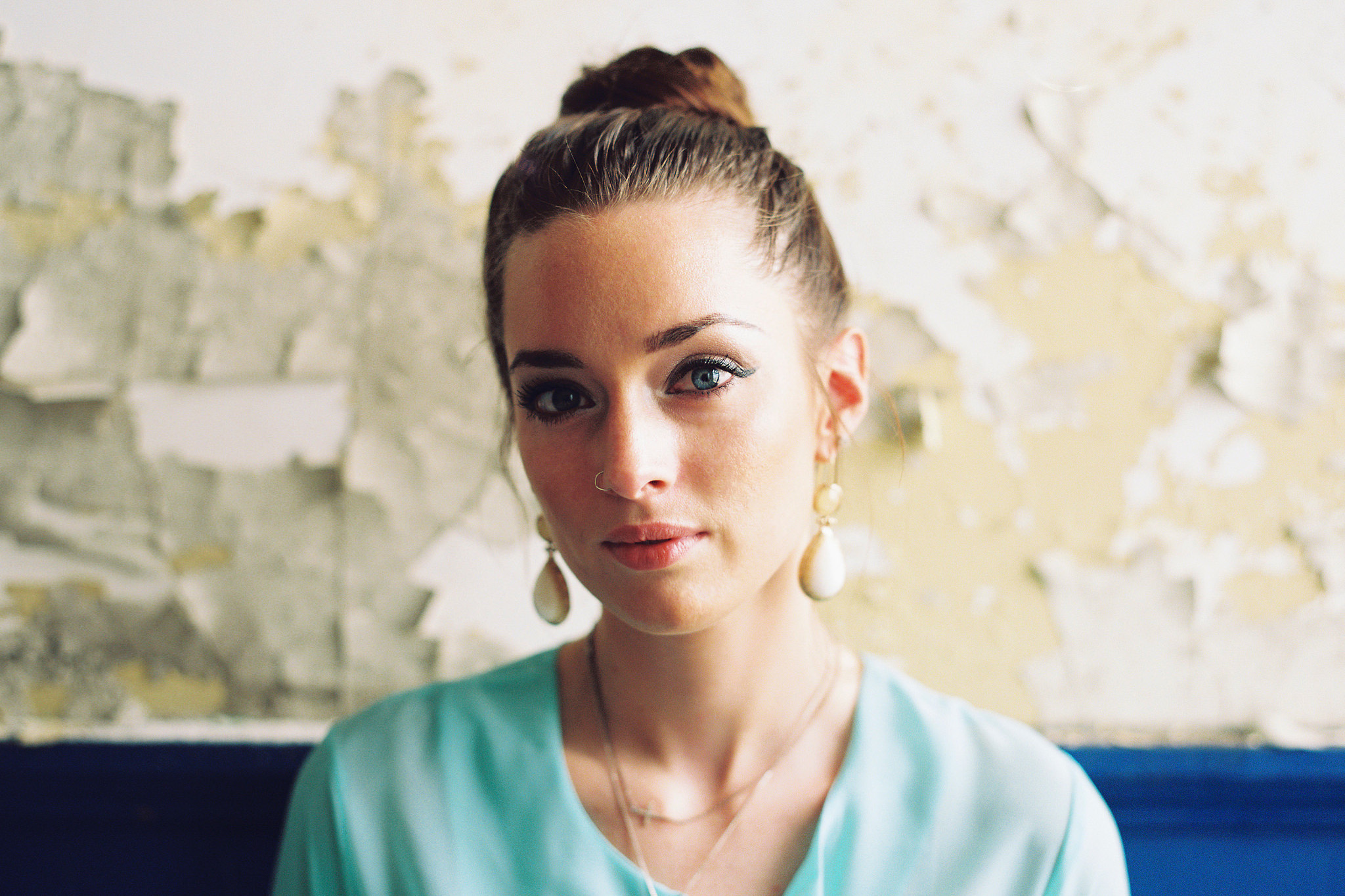 Luke Lindgren is a Photographer from the USA.