Tell us a little bit about yourself?

I am Melissa. I make art for a living. It's not a bad gig. I photograph, paint, collage and draw. I love mixed media and strange experimental or historical processes. Pretty much anything that gets my hands in it and dirty I love. I run an art and music magazine called TUBE. and curate art and music shows. Hmmmm… Lets see. What else? I play accordion. I recently began my first documentary. I dress according to my mood, which sometimes gets real weird. Bukowski makes me giggle. I am the oldest of five kids and we are all super close. I am usually the biggest hippie at the punk rock show. Sometimes I wish I was alive in the 1920s so I could hang with Frida Kahlo or run around with pretty much any artist from the Dada period. 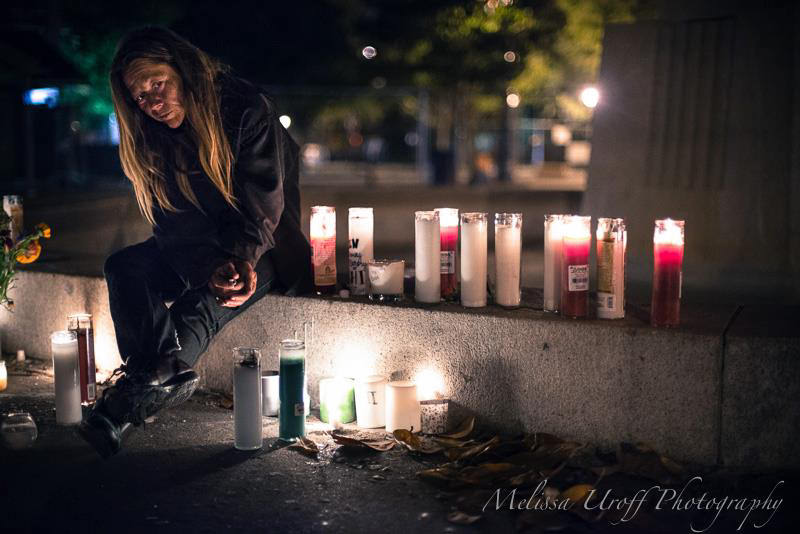 I had a lot of help, happy accidents and people who were encouraging that pointing me in the right direction to get to the next place.
My father. He is a total artist. He was always drawing and I would draw with him. He made neon for a living and he would take me to the shop so I could design shapes and ideas that he would then bend together and make glow. Once he realized I was into the art world he would take me to galleries. So I was always surrounded by art. And my mom was very encouraging.
My dad photographed all the time. When I was young he would let me use his camera, an old 70's Pentax K1000, which is still one of my favorites. He would talked about apertures and gave me little tips here and there.

Once I started high school I took the photo class and I was hooked. I started using the darkroom in 1994 and have been photographing seriously ever since. It was amazing to watch something slowly appear on the paper right before my eyes. Plus it smells so good in there! When I was about 15 my grandfather gave me an old Rolleiflex he used to shoot with. It blew my mind. Over the next 3 years my high school teacher Alan Haynes taught me everything I needed to make the perfect photo.

Twenty years later, I still have a darkroom.
It wasn't until college that I found where my heart was. I knew I loved to photograph and that the darkroom felt like home. Then I took an experimental class with Jodie Hooker. That women changed my life. I had all the foundation, and now I was allowed to really get my hands dirty. Mixing chemicals, trying different types of paper, historical processes, experimenting to the maximum. Splashing chemicals, making pinhole cameras from scraps of cardboard, holgas, She really opened my eyes.
I do a lot of commercial work too. But my heart is in the art. 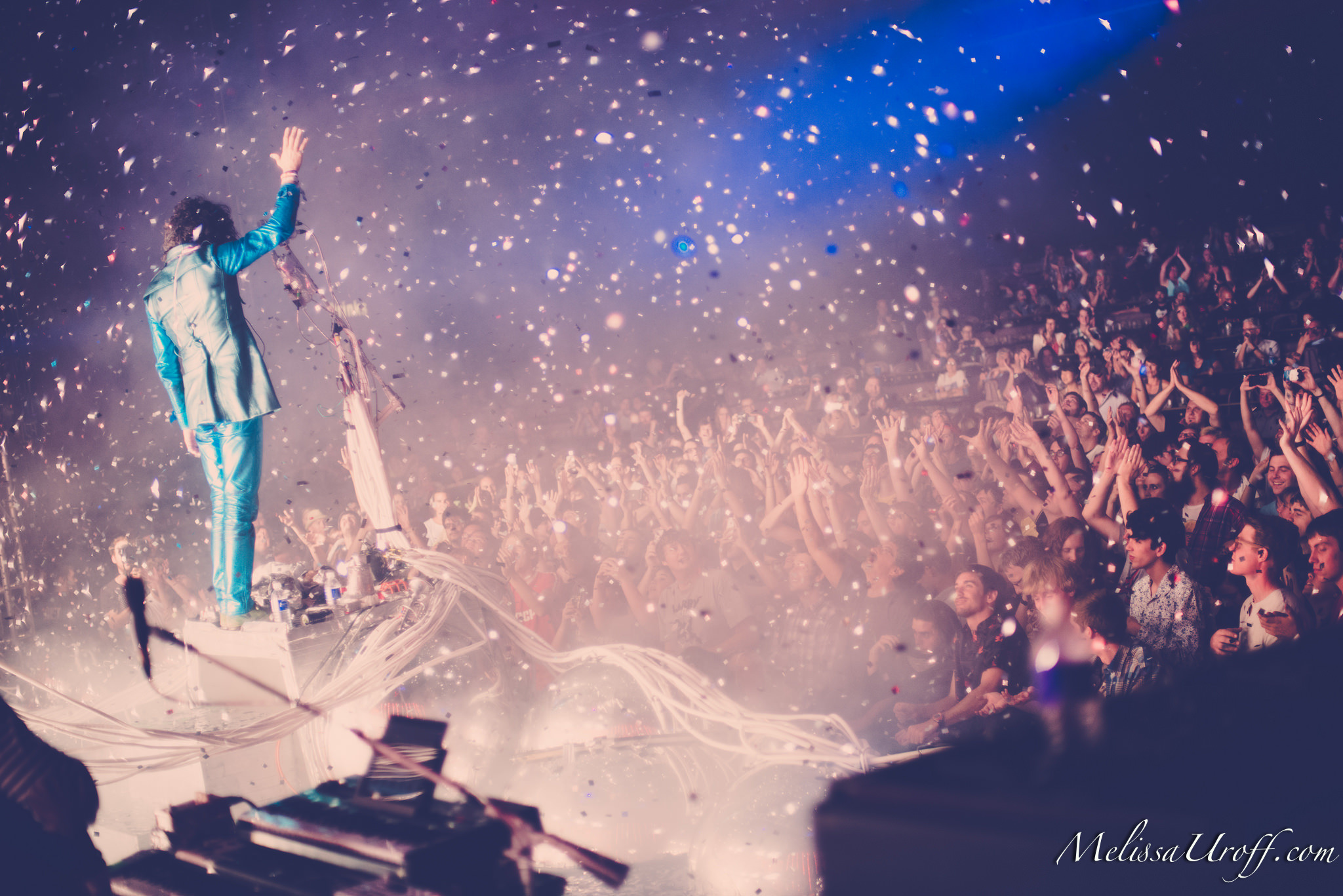 How would you describe your shooting style?

Adaptive and raw.
Scratches, film rolling problems, ruined prints, double exposures, I love them all. It shows you are in it. Really in it. It shows that someone touched it. You see the photographers soul and hand all in one place.
I had a teacher in college (Danita Cook) that would call me "the grunge photographer" which still makes me smile real big. She was a great teacher. Because sometimes you pour bleach on everything and then have to spray glue it back together to present to the class. She would always give me a hard time and then an A. 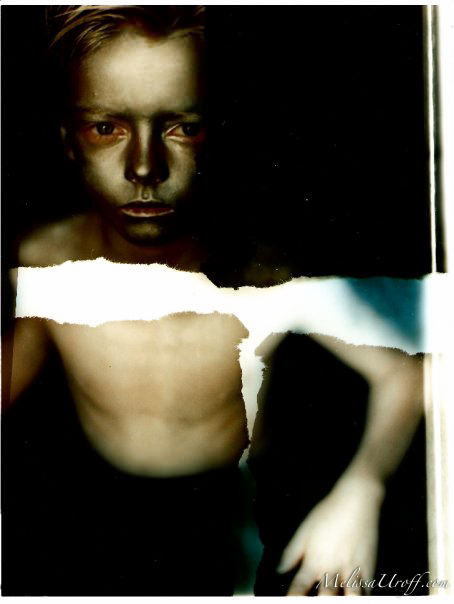 Would you consider yourself as an artist?

I would like to say yes. I am crazy at times. I probably wont cut off my ear though. 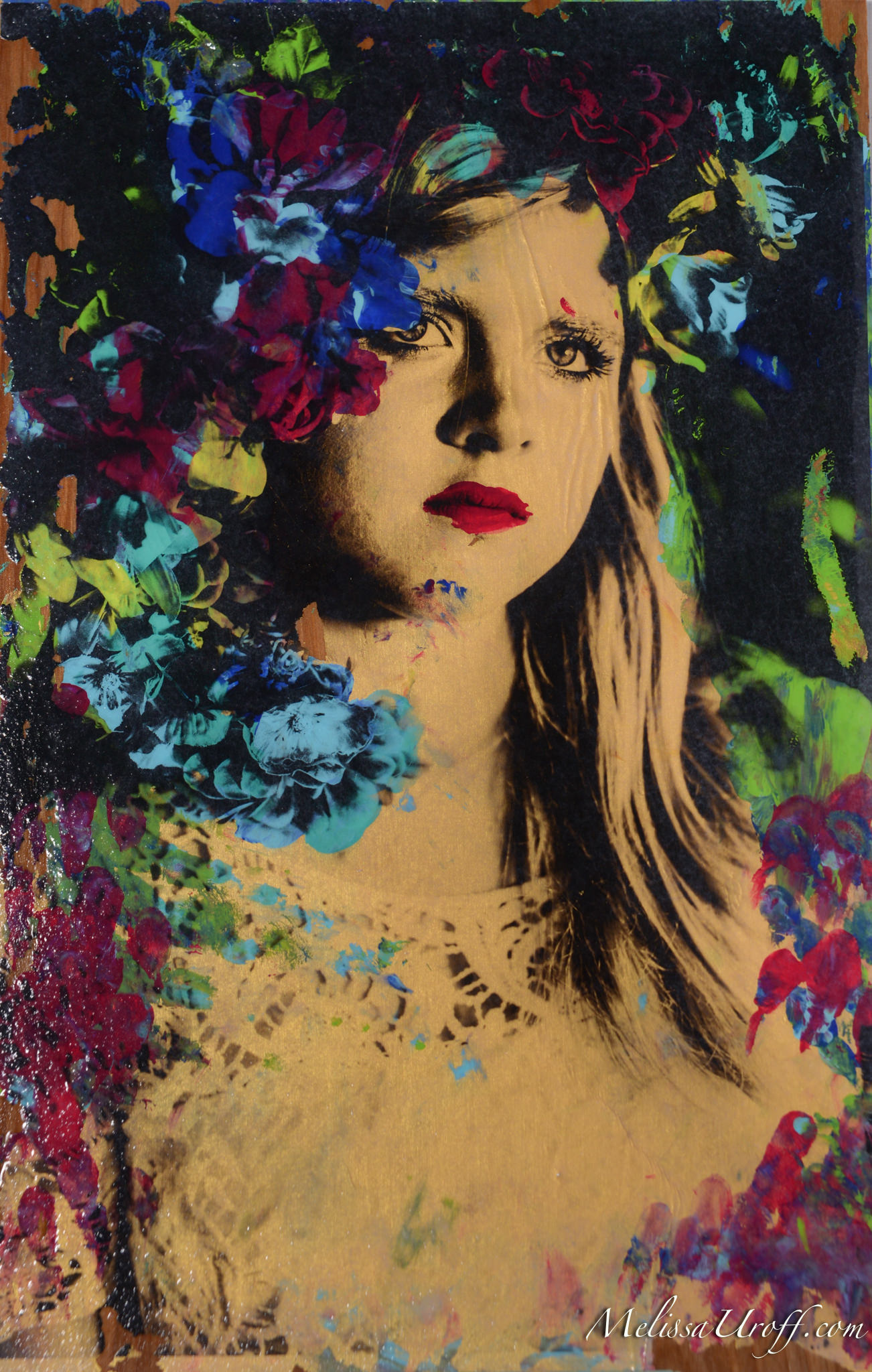 Where do you get your inspiration from?

Everywhere and nowhere. My mind wonders often and then in a flash it will stop suddenly and I will have these bursts of inspiration. For a brief moment it will go blank and then some crazy idea will appear. The next thing you know I am wrapping someone in plastic wrap or talking about hanging them from a tree with wires posed as guts. Then sometimes is it as simple as how the light is hitting something, or that perfect wrinkle, or that minute when someone really shows you who they are. 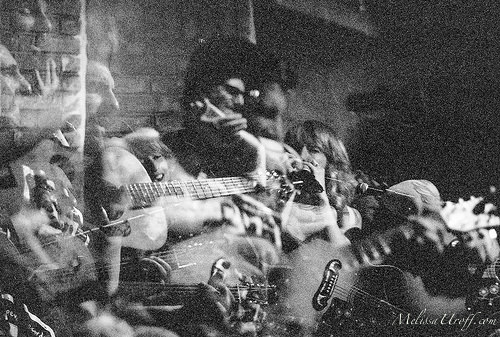 Melissa Uroff is a Photographer from the USA.