I’m an artist who has widely exhibited work in a variety of media, while consciously not pursuing an artist’s career—until now, in my 50s.

I earned a BFA from the School of Visual Arts in 1984, with a concentration in painting. When I finished college I had a ten-year career in independent and foreign film.

In 1992, I was diagnosed HIV-positive and my life changed radically. I became the first executive director of Visual Aid, a nonprofit that assisted HIV-positive artists with grants and exhibitions.

I’ve always had a passion for writing and realized that I could make a living as a writer by working for nonprofit organizations as a fundraiser. Beginning with Visual Aid, I concentrated on writing grant proposals.

After two years I lost 99% of my immune system, I stopped working and prepared to die. I used my time to write, produce, and direct “Destroying Angel,” a 30-minute experimental film about memory, illness, loss, and family relations. It screened in a dozen countries and was purchased by the public libraries of New York, San Francisco, and Baltimore, as well as by universities in the US and Australia.

Protease inhibitors were introduced that year (1995) and saved my life. I returned to grant writing for Shanti, an AIDS-service agency, then for a poverty-law program run by the Bar Association of San Francisco, and then for Earthjustice, the largest nonprofit organization of environmental litigators in the world.

I took up photography in the mid-aughts and studied at the University of California, Berkeley and at the Santa Fe Photographic Workshop. As my work with photography became more serious, I found that I could bring my understanding of society, developed through my nonprofit work, to the art I was making.

I went to China on a photo residency with the School of Visual Arts and explored the experiences of lesbian, gay, bisexual, and transgender people in Shanghai. That project was so compelling that I returned to Shanghai twice more in the following year and self-published a book titled OPEN CLOSETS, available at http://www.blurb.com/b/2362083-open-closets. I combined photographs with written chapters about the people I met, the experiences they and I had, and the broader social situation of queer people in China. The second Shanghai Pride celebration in 2010 made a solo exhibition of OPEN CLOSETS at YK Art Space a centerpiece of its arts programming. I exhibited parts of that show in New York and Oakland in 2011.

Realizing that I had found a potent way to combine my passions for art, writing, and justice, I decided at last to pursue a career as a full-time artist. I entered the MFA program at Hunter College in 2012 and will receive my degree at the end of this year. 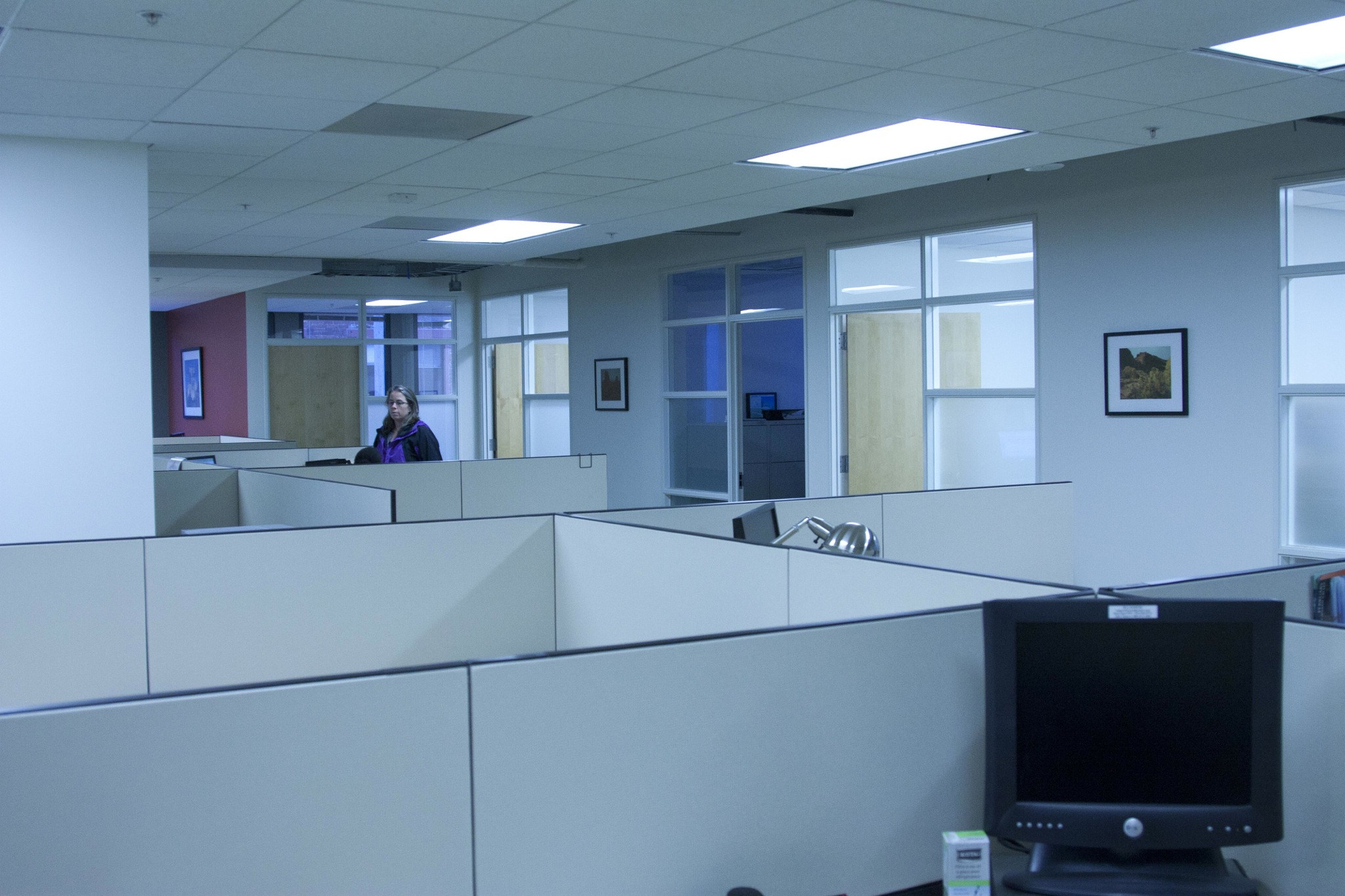 Tell me something about your Kickstarter project?

PICTURES FROM “AMERICA” is my MFA thesis project. My intent is to create social commentary comprising photographs, writing, and ephemera collected across the United States this summer.

I’ve been inspired by Walker Evans’ classic AMERICAN PHOTOGRAPHS (1938), which essentially invented the photo book as we know it. He traveled the West documenting people and places during the Great Depression and produced an enduring book about hardship and endurance.

In 1958, Robert Frank traveled the US on a Guggenheim Fellowship and produced THE AMERICANS, which documented some darker sides, and people living on the fringes, of US society. His book created a visual conversation with AMERICAN PHOTOGRAPHS; some of the photos reworked Evans’ ideas and the books' designs were identical.

Beginning in the late ‘70s, with photographs published in 1984 as AMERICAN PROSPECTS, Joel Sternfeld began documenting odd ways that people have transformed the country’s landscape. He also made portraits of people inhabiting the places he documented, in an ongoing body of work that speaks volumes about US culture and society.

PICTURES FROM “AMERICA” continues the conversation begun by these great artists. I’m interested in using photography to comment on society at this moment in history. American Empire is in decline. Late capitalism is creating a tiny super class of ultra-rich people at the cost of everyone else’s well-being. And at least half the country believes our economic problems are not the designed consequences of a globalized military-industrial-political-banking complex. 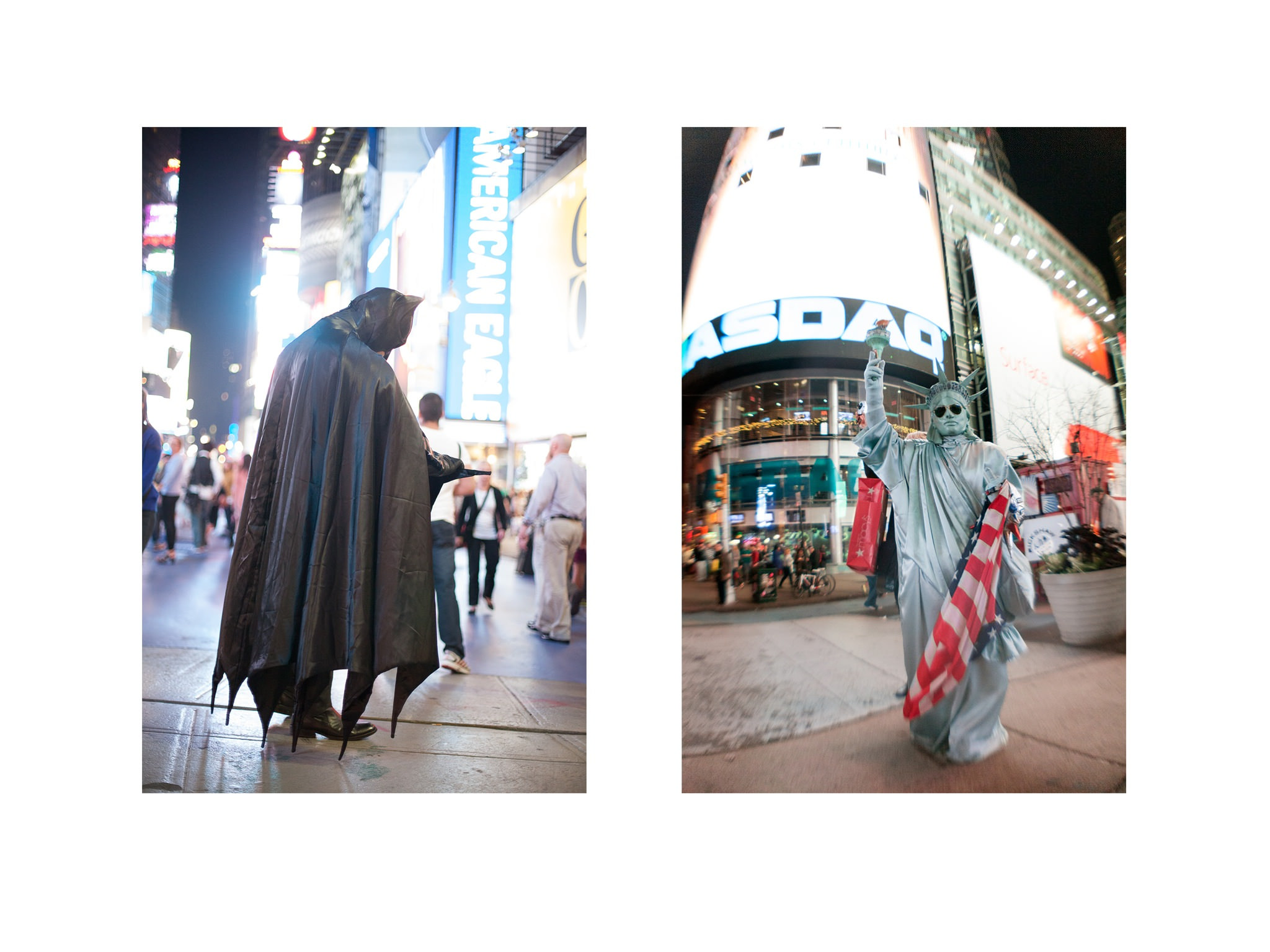 What is the idea behind your handmade book?

My project consists of three elements: a one-of-a-kind handmade book, an online e-book, and an exhibition scheduled for December at 205 Hudson Street Gallery in New York.

Considering my inspiration in Evans, Frank, and Sternfeld, a book makes perfect sense. But of course book publishing in 2014 is very different than it was in 1938, 1958, and 1984. Brick-and-mortar book stores have become rare as online retailing has transformed the publishing industry.

In this context, I want to make a book that provides an experience that can’t be mass produced, to put the physical book-ness of the book front and center. Photos will be presented on different papers of different sizes. Page foldouts will expand the notion of what a book can be.

I’m going to look for ways to present my photographs that give the reader physical sensations that convey parts of my experience as a documentary photographer.

At the same time, because publishing has taken a hard turn onto the information superhighway, I want to operate in that space, too. As an art book, the e-version of PICTURES FROM “AMERICA” will exploit a variety of digital tools to provide a reading experience that’s more involving than words in e-ink on a tablet. 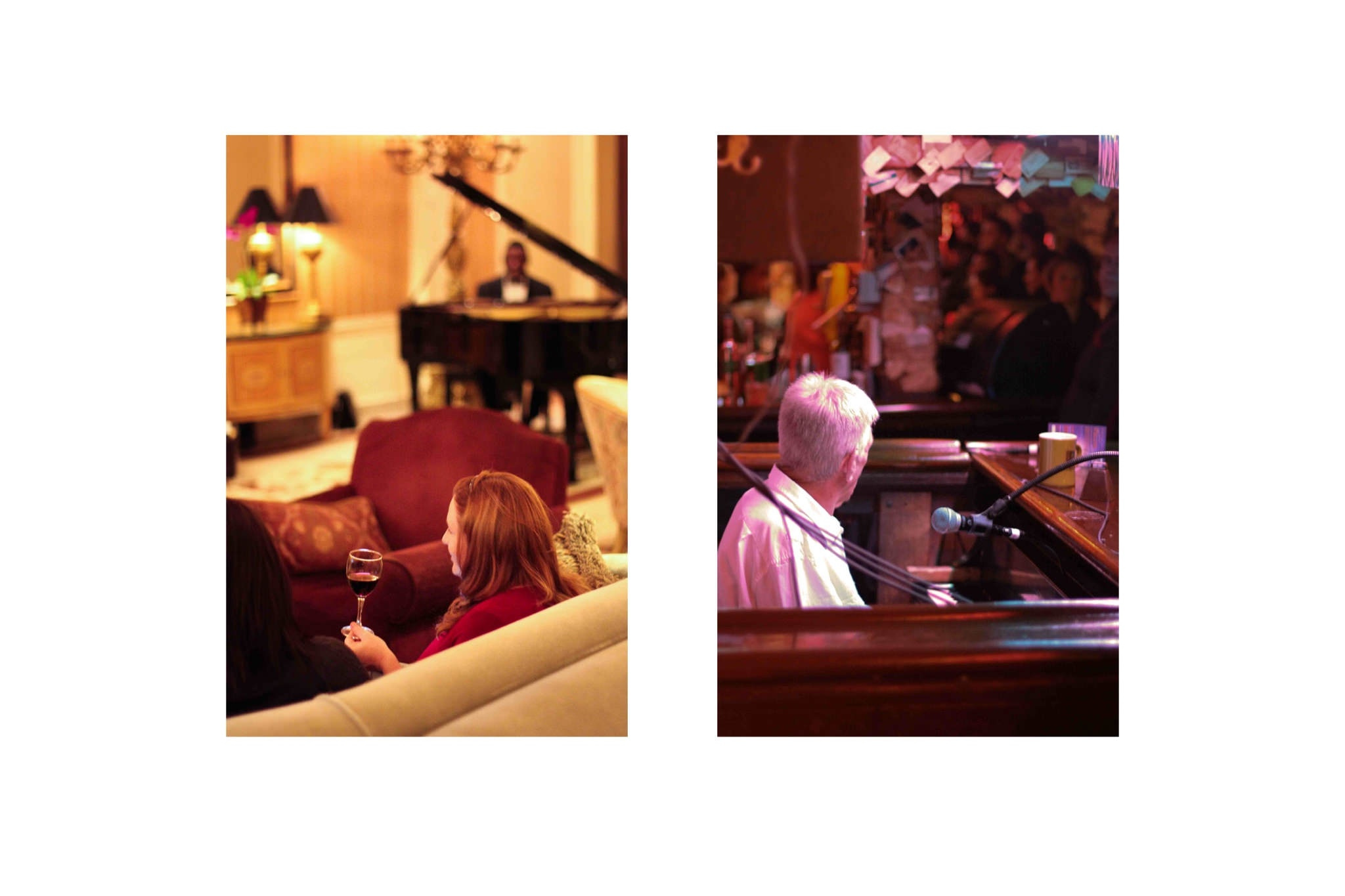 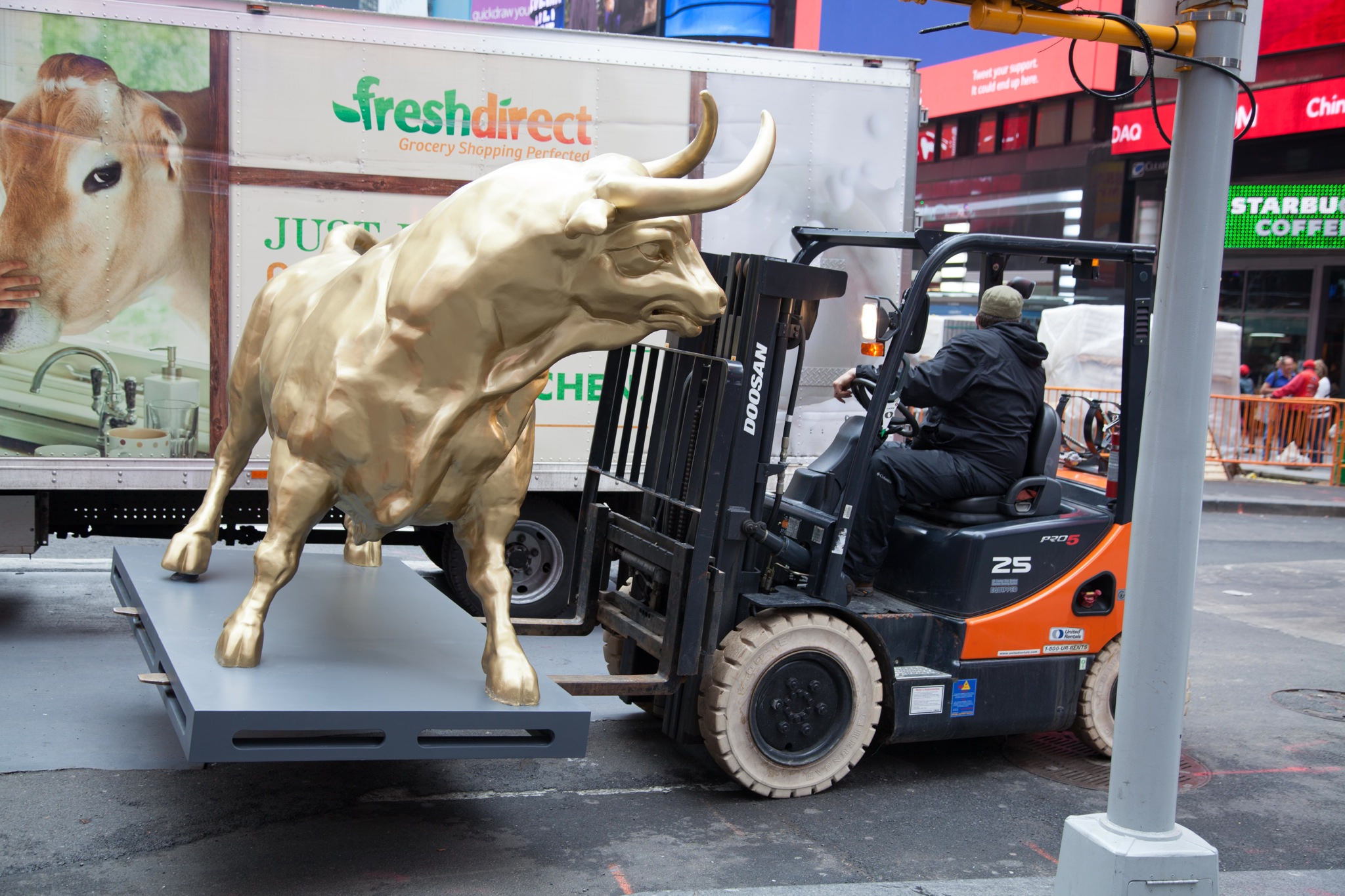